Ambassador of the United States of America to Israel Ambassador Daniel B. Shapiro arrived in Israel on July 21, 2011.  Before arriving in Tel Aviv, Ambassador Shapiro was Senior Director for the Middle East and North Africa on the National Security Staff at the White House, where he advised President Obama and other senior U.S. officials on all aspects of U.S. policy in the region.  Prior to serving in the White House, he was Senior Policy Adviser for the Obama for America presidential campaign.  He advised the campaign on Middle East policy and led then-Senator Obama's visit to Israel in July 2008. Ambassador Shapiro spent much of his career working in senior positions in the United States Congress, with a focus on Middle East policy.  He began his career in government as a Professional Staff Member on the House Foreign Affairs Subcommittee on Europe and the Middle East, under Chairman Lee Hamilton of Indiana.  He later served as a Legislative Assistant and senior foreign policy adviser to Senator Dianne Feinstein of California, and as Deputy Chief of Staff and Legislative Director for Senator Bill Nelson of Florida.  Ambassador Shapiro contributed to numerous Congressional efforts to support negotiations between Israel and the Palestinians, to increase U.S. security assistance to Israel, and to strengthen sanctions and other measures against Syria, Iran, Hizballah, and Hamas.  From 1999 to 2001, Ambassador Shapiro was Director for Legislative Affairs at the National Security Council, serving as Congressional liaison for National Security Adviser Sandy Berger, He previously worked for the U.S. State Department at the U.S. Embassy in the United Arab Emirates. Ambassador Shapiro was born in Champaign, Illinois.  He received a Master's Degree in Middle Eastern Studies from Harvard University with a focus on modern Middle Eastern history.  He graduated summa cum laude from Brandeis University, with high honors in Near Eastern and Judaic Studies and an additional concentration in Islamic and Middle Eastern Studies.  He also studied at Hebrew University.  He is married to Julie Fisher of Duluth, Minnesota. They have three daughters, Liat, Merav, and Shira. He speaks Hebrew and some Arabic.

Today, September 11th, marks the day that the unthinkable occurred. For many of us, our innocence was lost, our sense of safety shattered, and our lives changed forever. On that clear, bright, terrible morning, eleven years ago, nearly 3,000 people were killed in vicious and

#ICT21, the World Summit on Counter-Terrorism, is only 75 days away! Have you registered yet?As the biggest conference in #counterterrorism, this is an event you do not want to miss!Register now: https://t.co/qKsnhz7phU https://t.co/dstr3Z796u 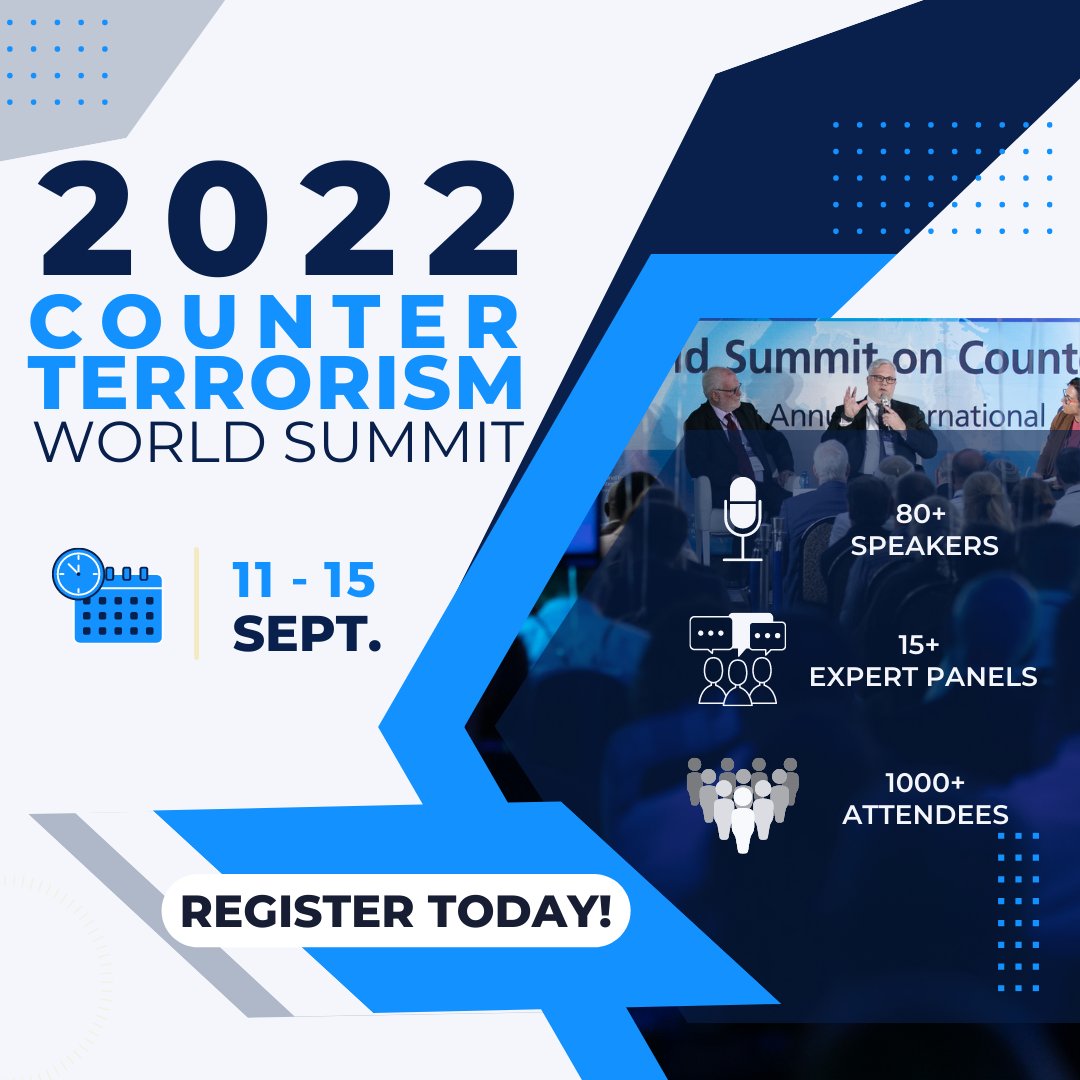 Prof. Boaz Ganor's article on "What Can We Learn from the Spring 2022 Terror Wave in Israel?” was published on the cover of the @CTCWP Sentinel's June issue. (1/2)https://t.co/en1KexmcMi
1 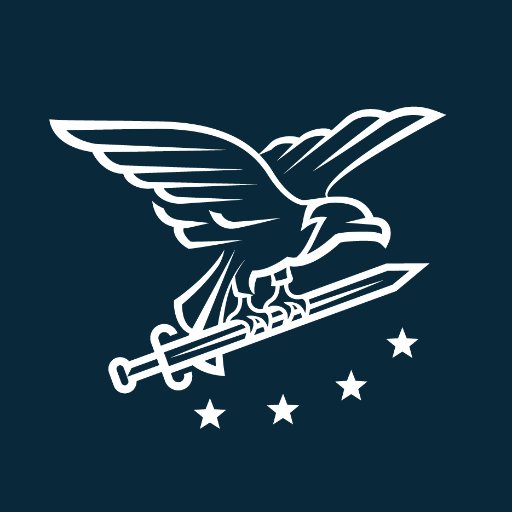 CTC at West Point@CTCWP
The Combating Terrorism Center at West Point is a national resource for the objective study of terrorism & policy-relevant research. RT≠Endorsement
Total Tweets2.20K
Followers26.09K
Following70
@CTCWP: June cover article: “CTC-ICT Focus on Israel: What Can We Learn from the Spring 2022 Terror Wave in Israel?” by Boaz Ganor (@ict_org) https://t.co/rLJ3G2I9ha https://t.co/ngSRFGMsYg 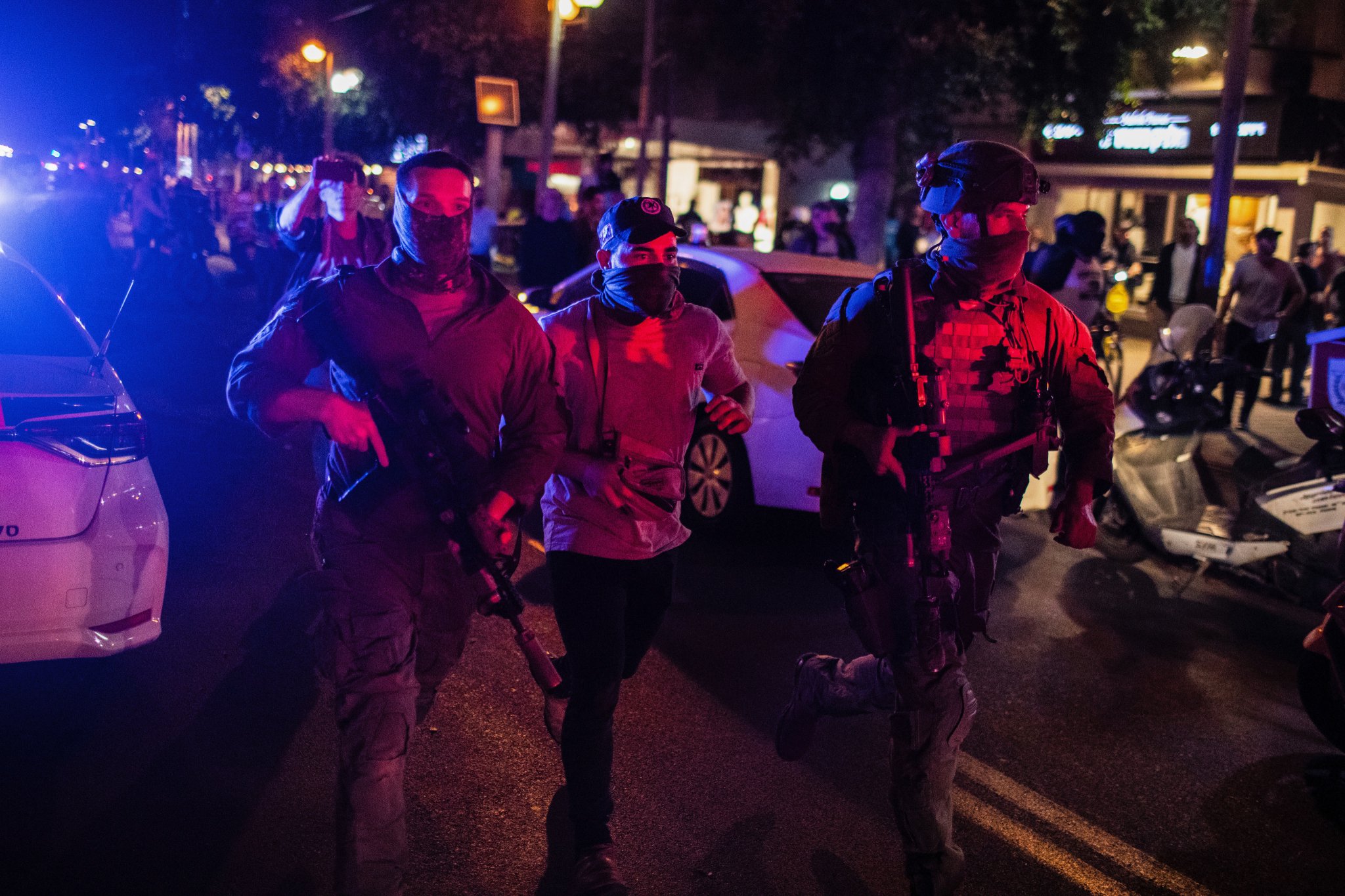