On November 28, Al-Sahab jihadist media institution published a new speech by Ayman al-Zawahiri, the leader of Al-Qaeda, titled, “We Will Fight Them as One Body”. In the opening remarks, al-Zawahiri noted that over the last year jihad operatives, especially those in Syria, have experienced many upheavals characterized by great confusion and even division among the ranks. Specifically, al-Zawahiri focused on the disengagement of Al-Nusra Front in Syria from Al-Qaeda. According to him, his organization had agreed to the disengagement, thinking that it would lead to the unification of the various jihadist factions in Syria and prevent further American aggression in Syrian territory. However, neither of those two goals were achieved. Instead, the disengagement led to the creation of a new entity and complicated the situation, “What is taking place today is killing, fighting, accusations and fatwas against one another among the mujahideen, while the enemy continues to advance day after day, the expulsion continues, the danger of a Turkish invasion increases, the American plan penetrates into Syria every day, and the Iranians and Hezbollah swallow up the territories”.

Al-Zawahiri stressed the importance of expressing the oath of allegiance. According to him, the expression is a supreme value and forms a binding connection between the one who makes the oath and its recipient, and therefore one may not play around with or exchange loyalties as did Abu Bakr al-Baghdadi, the leader of the Islamic State. According to al-Zawahiri, anyone who swears allegiance to Al-Qaeda is obligated to honor that oath and accept the organization’s guidance and advice on various issues.

Al-Zawahiri called on Al-Qaeda operatives in Syria to cooperate with all of the jihad factions against the enemies of Islam while safeguarding the innocent. He emphasized that jihad in Syria is, in effect, defensive jihad and the duty to fulfill it rests with each and every individual in the Muslim Nation. Later in his speech, al-Zawahiri called on jihad operatives in Syria to maintain unity among the ranks, and he again mentioned Al-Qaeda’s decision to disengage from Al-Nusra Front out of a desire to create unity among jihad operatives in Syria and to establish an Islamic government in the country.

Al-Zawahiri sent two messages. The first message was directed at the Syrian people not to believe the false narrative by the United States according to which Al-Qaeda is the source of Syria’s ills. On the contrary, Al-Qaeda sent its own delegate, Abu Khalid al-Suri, to mediate between Al-Nusra Front and the Islamic State in order to put an end to the conflict and the battles between them. The second message was directed at jihad leaders in Syria and praised them for their adherence to the fight against the Assad regime.

Toward the end of his speech, al-Zawahiri issued harsh criticism against local Muslim regimes, such as Saudi Arabia and the Gulf States, for their cooperation with the US, which is persecuting jihad operatives. At the same time, he stressed the importance of unity among the ranks of the mujahideen in Syria and the importance of maintaining jihad operatives’ oath of allegiance to Al-Qaeda.[1] 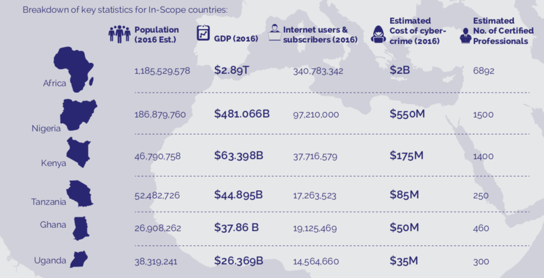 The banner of al-Zawahiri’s speech