One of the difficult challenges facing the West is the phenomenon of “lone wolf” terrorist attacks; a phenomenon encouraged by Al-Qaeda and the Islamic State, among others, due to the ease with which they can be carried out, the great psychological deterrence effect that they generate, and the strengthened image that they provide to the terrorist organization in whose name they act. Al-Qaeda has encourage individual terrorist attacks by Muslims in the West for several years. For example, Al-Qaeda published a pocket guide titled, “Lone Mujahid Pocketbook” in 2013, which contained a series of tips and recommendations on how to carry out attacks. The Islamic State gave the phenomenon significant impetus thanks to its use of social networks.

The ICT Jihadi Websites Monitoring Group discovered such a network campaign on the Telegram channel of the Isnad Center. The media center is responsible for supporting jihadist accounts, coordinating campaigns on social networks and publishing materials related to media institutions of jihadist groups, particularly for Al-Qaeda. The network campaign was launched on December 30, 2016 on the eve of Christmas celebrations and continued until January 4, 2017 when it was shut down by Telegram management. In the framework of the campaign, banners were distributed in English and Russian encouraging Muslims in the West, especially in the United States, France and Russia, to carry out lone wolf attacks in revenge for their forceful involvement in Syria. For example, several banners stated that the lone mujahid is supposed to instill terror and fear among the infidels on their own lands until they retreat from Muslim lands..[1] 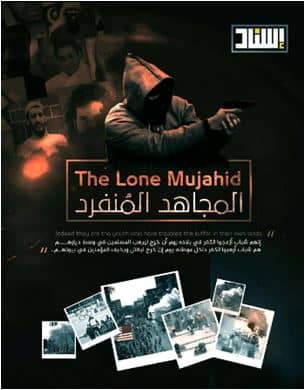 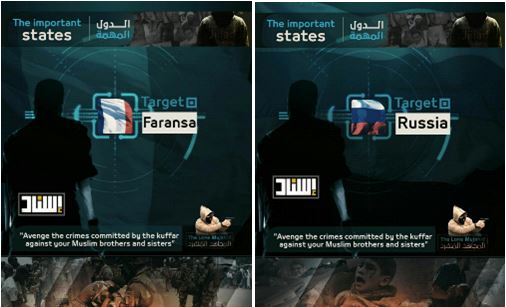 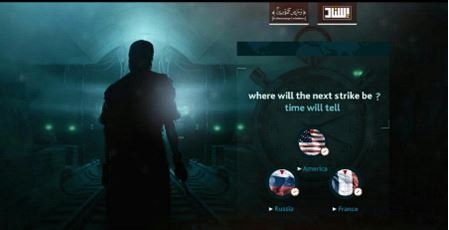 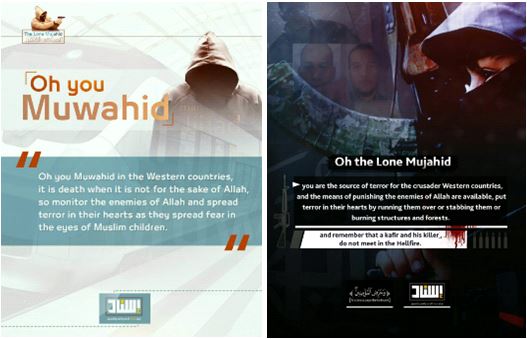 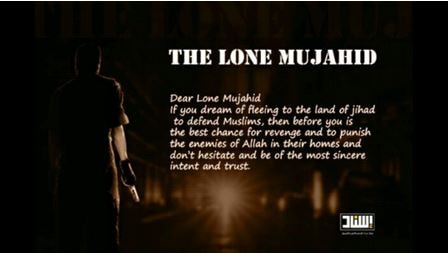 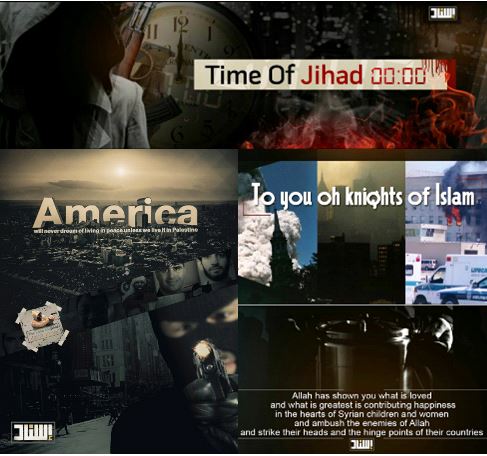 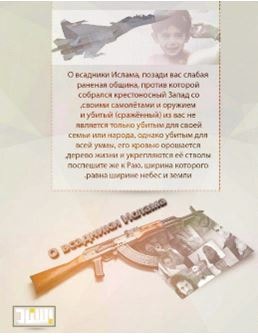