Since the coalition offensive led by the United States against the “Islamic State” (IS) began,…

Since the coalition offensive led by the United States against the “Islamic State” (IS) began, threats made by IS to attack American targets have significantly increased. On 21 February 2015 a member of Al-Minbar jihadi Forum, which supports IS, published an online post under the title “Four Famous Military Bases of the Crusader Occupation in the Emirates: Information and Pictures”. [1] The online post provided information concerning military bases of Western countries and central ports in the Persian Gulf in order to include them as possible targets of future attacks. 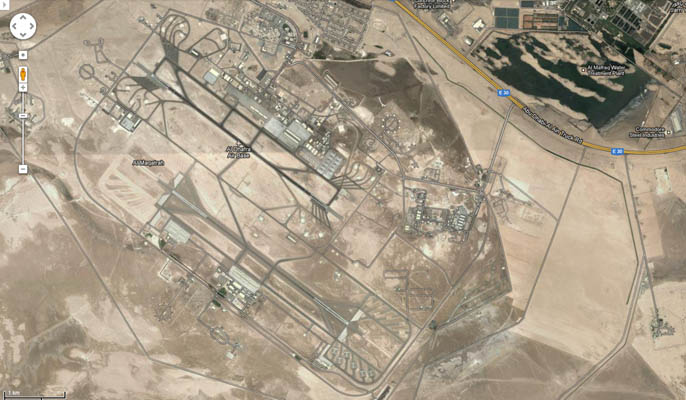 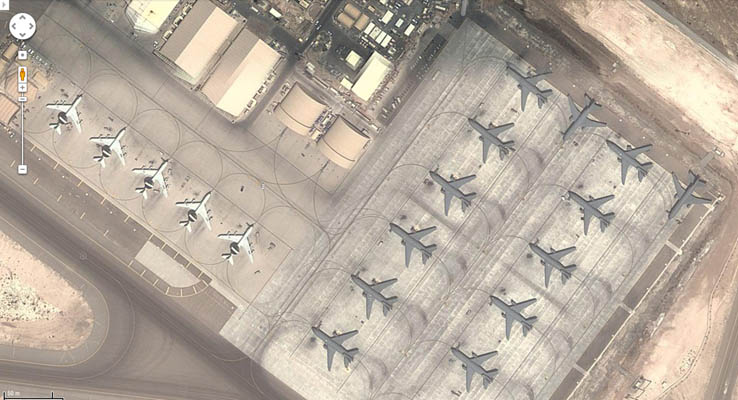 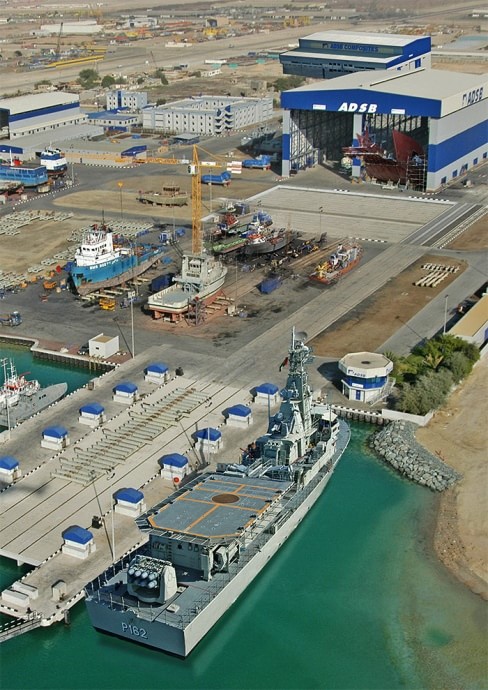 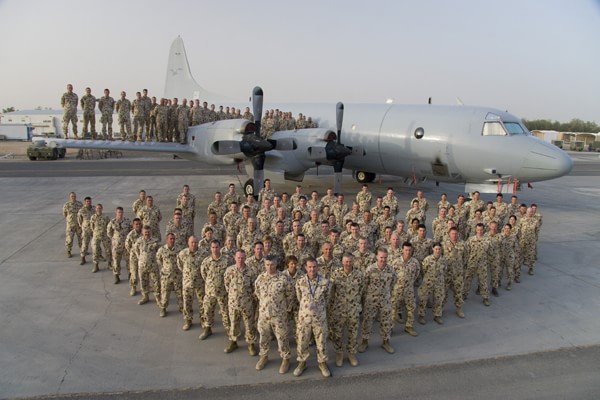 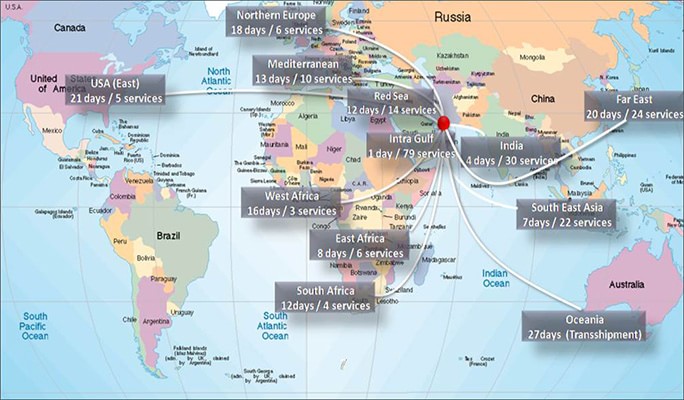 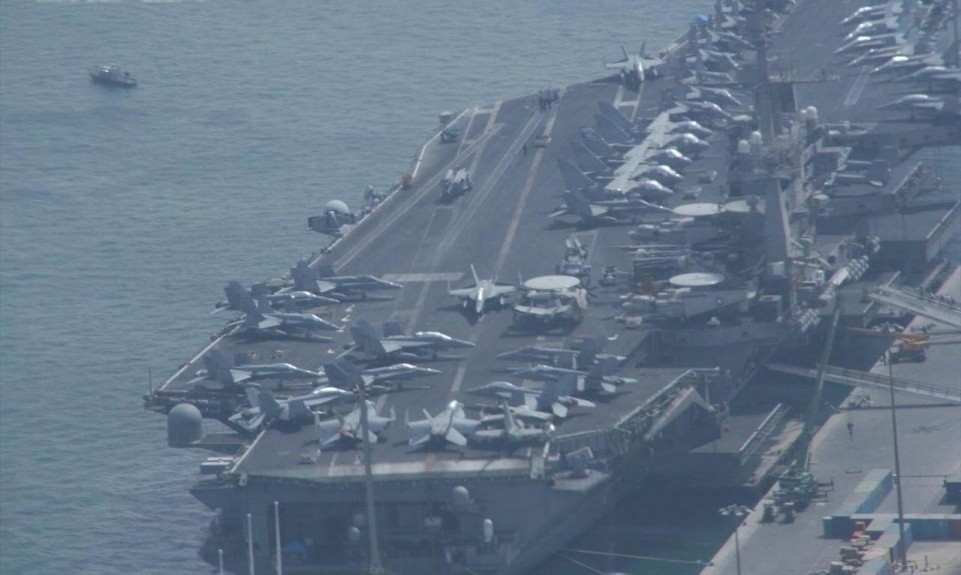 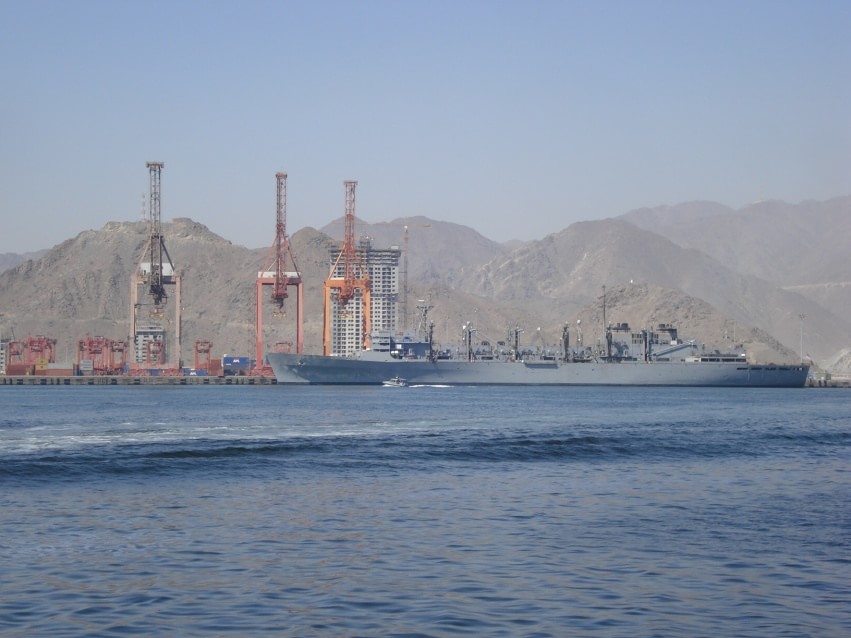