The Honorable Omer Bar Lev, a member of the Israeli Labor Party, is the Minister of Public Security in the 36th Israeli Government. Mr. Bar Lev began his Knesset career in February, 2013 when he represented the Labor Party in the 19th Knesset. He was reelected to the 20th Knesset in 2015 during which time he held a number of defense-related and other positions. These included membership in the Foreign Affairs and Defense Committee in which he chaired the subcommittee for Military Readiness and Routine Security and membership on intelligence and cyber subcommittees. In addition, he was an alternate member of the Knesset Finance Committee.  Bar Lev also co-chaired several caucuses, including, Agriculture, Housing, Fair pension, Promotion of services to Israeli Bedouin and the Secular Caucus.

Prior to entering politics, Minister Bar Lev enjoyed a long career as an entrepreneur and CEO of several Israeli hi-tech companies, primarily in the medical and defense fields. Before that period of his life, he served as Commander in the IDF’s Special Forces.

Early in the 1990s Omer Bar Lev served as a member of the IDF’s delegation for negotiations between Israel and the PLO and took part in the negotiation of the 1994 peace agreement with Jordan.

Minister Omer Bar Lev holds a BSc in Agronomy from the Hebrew University of Jerusalem and a Master’s degree in International Relations and Strategy, from Tel Aviv University. His M.A thesis, which focused on potential security arrangements between Israel and Syria in the Golan Heights, was published in 1992 as a book entitled “Security Arrangements in the Golan at the Future Battlefield”.

In 1997, following the tragic assassination of Prime Minister Yitzhak Rabin, Bar Lev founded an NGO called “Acharai”. “Acharai” is an Israeli army phrase which means “Follow Me” – the call of the Israeli commander to his soldiers in the battle field. ‘Acharai’’s mission is to empower Israeli youth from weak parts of Israeli society by strengthening their  appreciation and internalization of democratic and Zionist values. During the 15 years of Bar Lev’s leadership “Acharai”, grew to be one of the largest and most successful youth organizations in Israel.

Minister Bar Lev is married to Tami and is the father of Noam, Mai, Shahar and grandfather of Zoi. 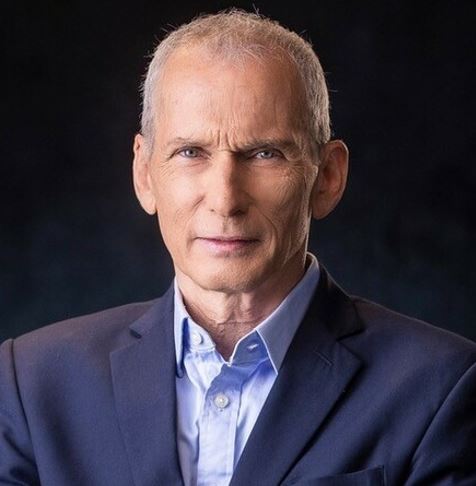