Skip links
Mr. David Barnea, the 13th Mossad Director, began his term on 01 June 2021.
He was born in 1965, and is married with four children.
He began his service at the Mossad in 1996, after a career in the business sector.
He served as a case officer in the HUMINT division, with two missions abroad, one as a case officer and another as Chief of Station.
He held a number of senior positions in the HUMINT and Special Ops divisions, and in 2013, was appointed head of the HUMINT Division.
During his term as head of the division, it received numerous citation, Prime Minister’s awards, and Israel Defense awards.
From 2019, David Barnea served as Deputy Mossad Director and Head of the Operations Directorate, until taking over as Mossad Director in 2021.​ 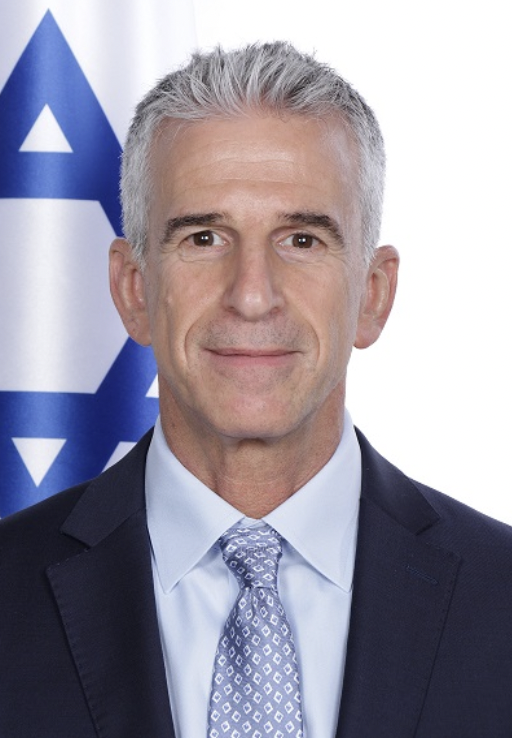