Col. Lotan was appointed ICT Executive Director in January 2005. He brings to ICT a rich and varied experience in the military and practical spheres, as well as extensive administrative experience.

In the run-up to the 2004 Olympic Games in Athens, Col Lotan headed a professional team of operations and intelligence experts, which conducted a risk assessment analysis for the Olympic Committee.

Col. Lotan lecturers both in Israel and abroad on counter-terrorism, negotiations, and hostage-barricade situations. He is also a lawyer, specializing in corporate law, mergers, and liquidations. 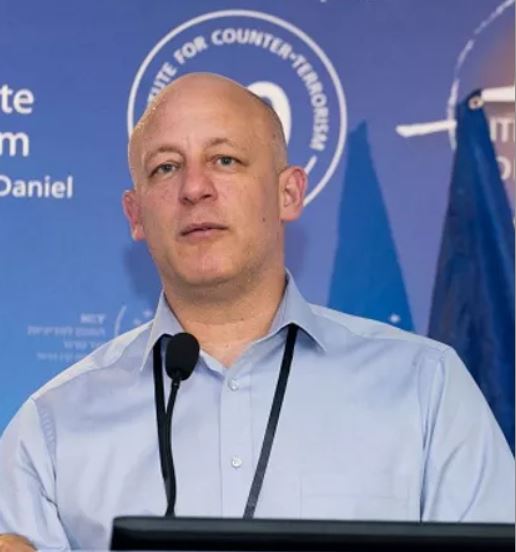