Before joining the State Department, Ambassador Sales was a tenured law professor, teaching and writing in the fields of counterterrorism law, national security law, constitutional law, and administrative law. His scholarship has been cited by the U.S. Supreme Court multiple times.

Ambassador Nathan Sales previously was Deputy Assistant Secretary for Policy at the Department of Homeland Security. He led DHS’s efforts to draft and implement legislation that strengthened the security of and expanded the Visa Waiver Program (which allows citizens of certain countries to travel to the United States without a visa). He headed the U.S. delegation in talks with seven countries to implement the new security measures and was the Secretary of Homeland Security’s Special Envoy to South Korea.

Ambassador Sales also served at the Office of Legal Policy at the Department of Justice, where he worked on counterterrorism policy and judicial confirmations. In 2005, he managed DOJ’s “war room” for the confirmation of Chief Justice John Roberts. He received the Attorney General’s Award for Exceptional Service – the Justice Department’s highest honor – for his role in drafting the USA PATRIOT Act, as well as the Attorney General’s Distinguished Service Award. 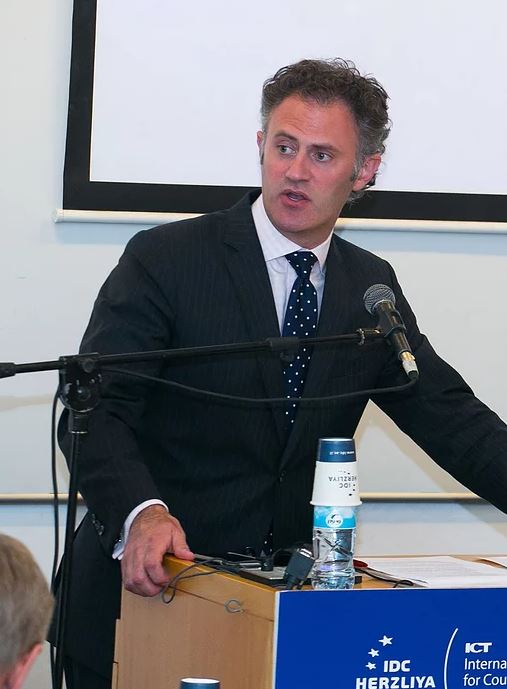