Yonah Jeremy Bob is the Jerusalem Post’s intelligence, terrorism, and legal analyst and Literary Editor. He covers the Mossad, a variety of intelligence, terrorism, cyber and weapons of mass destruction issues in Israel and internationally, and Shin Bet interrogations and indictments. Yonah is also well-connected to all of the top Israeli ministries from his former posts in the IDF, the Foreign Ministry, and the Justice Ministry.

Yonah is the editor and translator of the intelligence and terrorism thriller A Raid on the Red Sea, published by Potomac/Nebraska in March 2021. Gefen published his first book on aspects of the Israeli-Palestinian conflict in August 2019.

In his legal analyst capacity, he writes about war and international law, the International Criminal Court, Justice Minister Avi Nissenkorn, Knesset committees, and major terror, constitutional, and criminal cases in the US and Israel.

Yonah has been interviewed by CNN, BBC, Skynews, al Jazeera, Voice of America, Reuters, and a range of other tv and radio programs. Yonah also delivers foreign affairs lectures and zoom lectures throughout the US, Canada, Australia, and Israel.

Hailing from Baltimore in the US, Yonah graduated with honors from Columbia University and Boston University Law School. He is married with three children 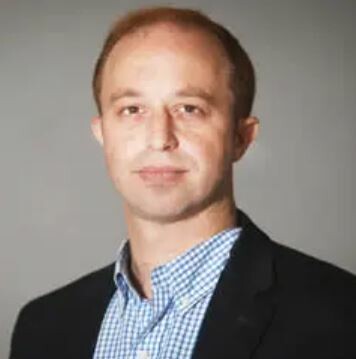