Mr. Wennesland is a career diplomat who joined the Norwegian Ministry of Foreign Affairs in 1983. Until his appointment as Special Coordinator, Mr. Wennesland was Norway’s Special Envoy to the Middle East Peace Process, which included responsibility for Norway’s chairmanship of the Ad Hoc Liaison Committee.

He has extensive experience in the Middle East. Mr. Wennesland served as Norway’s Representative to the Palestinian Authority from 2007 to 2011 and as Norwegian Ambassador to Egypt and Libya from 2012 to 2015. He was the Aid Coordination Adviser to the Office of the Quartet Representative from 2007 to 2008 and was Adviser on the Middle East Desk in the Norwegian Ministry of Foreign Affairs during the process that led to the Oslo II Agreement.

He was previously involved in the work to establish trans-boundary water agreements for the Euphrates River and the Jordan River Basin and was the Secretary-General of the International Water Academy. Additional prior diplomatic postings include the Norwegian Mission to the United Nations in Geneva and the Norwegian Embassy in Dublin.

Mr. Wennesland earned a Master of Divinity from the Norwegian School of Theology, Religion and Society in Oslo and holds degrees in Philosophy and Sociology from the University of Oslo. 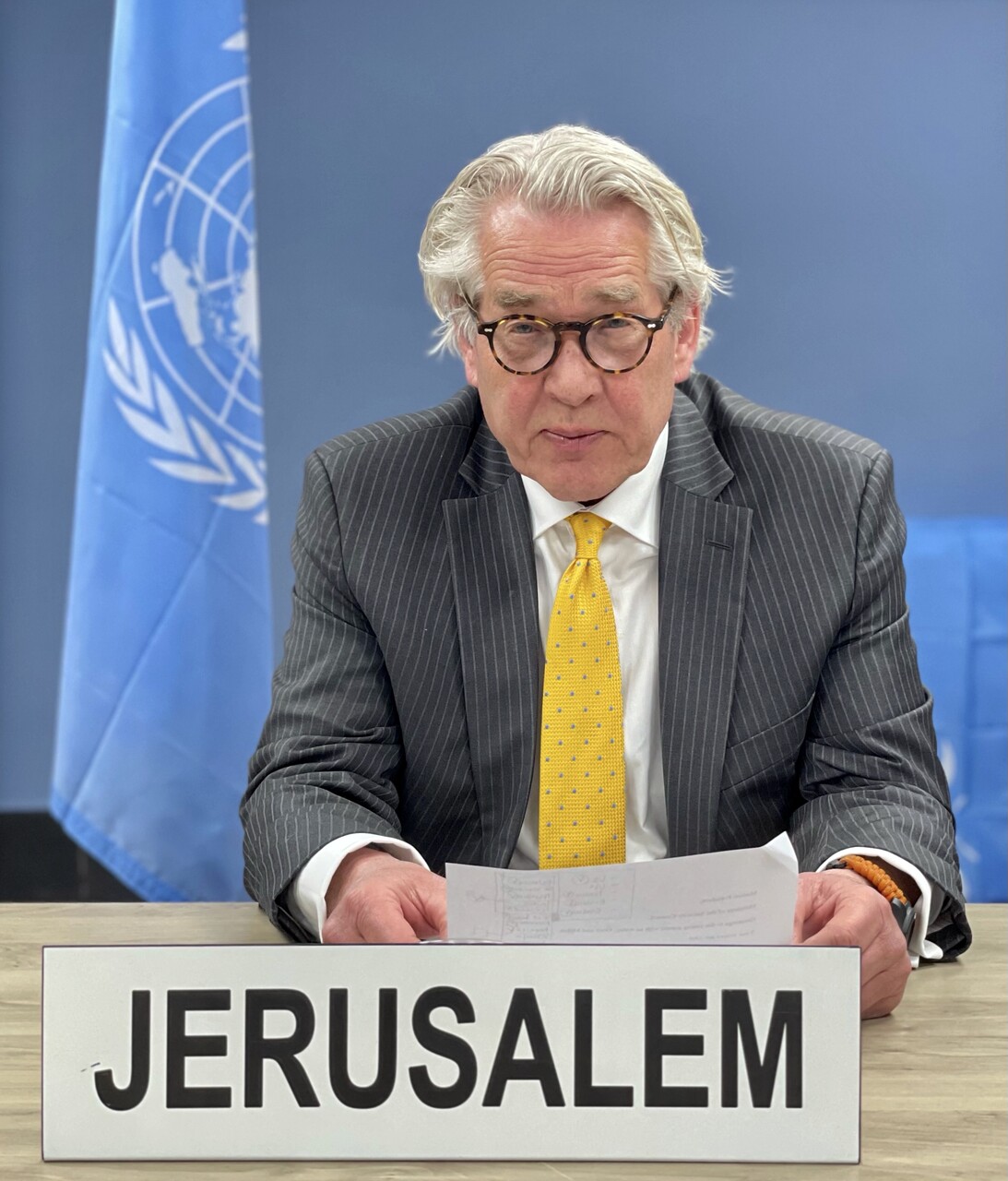