Col. (Res.) Eyal Dykan is a Fellow at the International Institute for Counter-Terrorism (ICT) at Reichman University.

Today, alongside serving as a Fellow at ICT, Col. (Res.) Dykan is the Co-Founder and President of ActiveFence – a venture-backed software company that aims to eliminate malicious activity and hate from the web.

Dykan is fluent in English, Hebrew, and Arabic and graduated from Bar Ilan University (BA in Middle Eastern Studies and Political Science and MA in Law). He is a graduate of Harvard University Negotiation Programs and of the Metropolitan Police Academy in London, UK and has collaborated with law enforcement agencies across the globe. 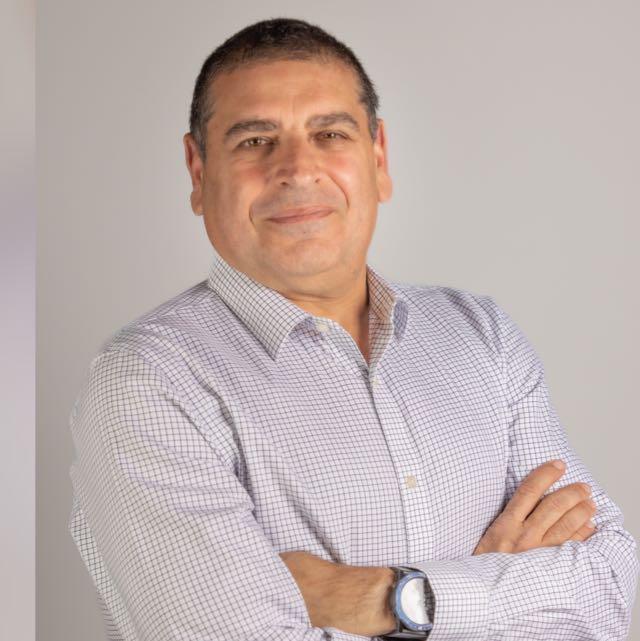