Ambassador Mark Regev is the chairman of the Abba Eban Institute for International Diplomacy at Reichman University.

Before joining the Institute, Amb. Regev was the Prime Minister’s Senior Advisor for Foreign Affairs and International Communications between 2020-2021. Prior to this appointment, he served as Israel’s Ambassador to the United Kingdom from 2016-2020, and as the Prime Minister’s Advisor and International Spokesperson from 2007-2016. Serving under two prime ministers during this tenure, Regev became one of Israel’s most prominent voices in the English-speaking world.

A veteran diplomat, Ambassador Regev rose through the ranks of Israel’s diplomatic corps, serving as Vice Consul in Hong Kong (1991-93), First Secretary in Beijing (1993-96), Counsellor in Washington DC (1999-2004), and then as the Spokesperson for the Ministry of Foreign Affairs in Jerusalem (2004-2007). 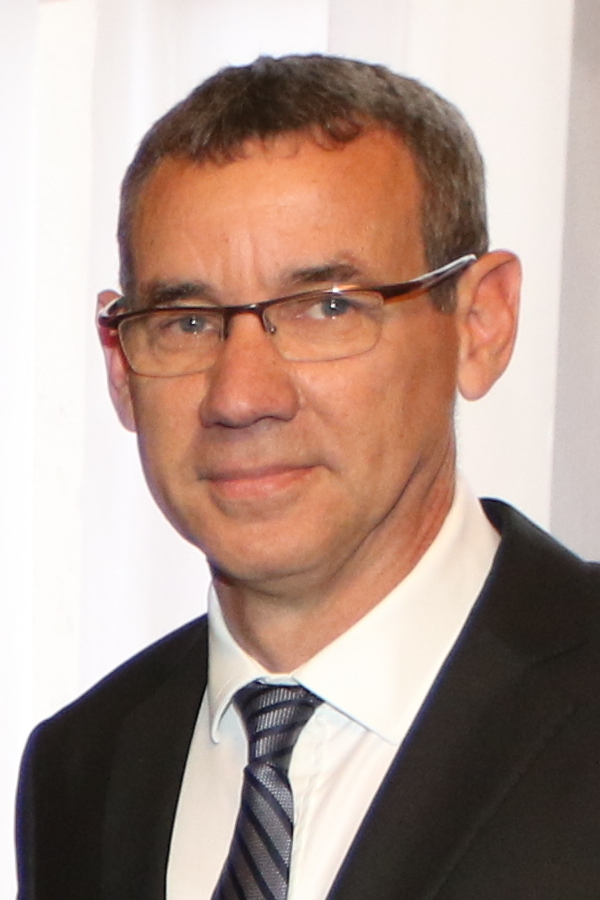