The information gathered by our team over the last few months indicates that terrorist groups are fundraising to finance their activities by placing commercial advertising on Web sites used by jihadist elements to store information and messages.

Similar efforts were discovered back in 2006, in the framework of which Hezbollah and Al-Qaeda rented advertising space on Web sites associated with these organizations in order to create revenue,[1] but since then there has been no documentation indicating such use.

“The Muslim News” Web site[2] is portrayed as an “independent Web site that focuses on Muslim news”, but in practice it contains the official content and publications of the Islamic State, including the flag of the organization displayed on the site’s Favicon (Favorites icon). In addition, Twitter accounts affiliated with the organization were discovered that distributed links to various publications that were posted on the Web site.

The Web site was launched at the end of May 2016, one of many sites that serve the Islamic State’s propaganda and help distribute its content and messages. The site, like many others, was built using the WordPress platform – a free tool for building and managing blogs. However, the site also served as a platform for advertising paid content for several days. It should be noted that the site was moved to the darknet in June 2016 and now operates through frequently changing onion addresses.

The Muslims News Web site used PopAds,[3] which provides an intermediary service for placing advertising content – pop-up ads. This service connects Web site owners with advertisers automatically by embedding code in the body of the site. After implementing the code, visitors to the site are exposed to advertisements in the form of pop-up messages that open when they enter the site and after they click on one of links that appear there. According to data from the PopAds company, it pays Web site owners an average of US$4 per 1,000 per visit (exposures) from the United States, a payment that is transferred to the site owner via PayPal or AlertPay.[4] The publishing body can determine the type of Web sites on which its advertisements will appear,[5] but not the identity of the site itself.

This Web site is used to store designed HTML pages (mostly textual content and photos) without requiring identification. Most of the pages uploaded to the site include jihadist content that is distributed through, among other places, the Telegram channels of Shumukh al-Islam, which is affiliated with the Islamic State, and by the organization’s supporters. These types of sites are common among jihad supporters for the storage and distribution (via links) of jihadist material.

The Web site’s domain was registered in November 2015 but the site itself seems to have only been launched in March 2016.[6] The advertising content posted on the site is marketed through the online advertising networks, chitika[7] and clicksor.[8] In addition, the site was intended to make use of Google AdSense but the company’s embed code was not installed correctly and, therefore, it has not yet been used. It should be emphasized that Google’s service includes a broader mix of advertisers than that of other companies.

The data we have accumulated from various sources points to the possibility that the site attracts an average of 5,000 visitors per month, half of which use computers and half of which use mobile devices, the vast majority of whom are located in Muslim countries.

It can be estimated that in the above cases, in which profits amount to only tens of dollars per month, revenue is based on exposure and the number of clicks on advertisements. However, the issue of terrorism financing is of crucial importance in the context of terrorist organization activities – in order to conduct their activities in general and in order to execute terrorist attacks.

The lack of governance in cyberspace enables terrorist elements to exploit cyberspace for a variety of uses, including jihadist propaganda and psychological warfare by spreading jihadist ideology and messages that glorify terrorist groups and constitute a basis for fundraising and recruitment. The dissemination of these messages is carried out through a wide range of Internet platforms, including those belonging to Google, Microsoft and social networks, as well as through various applications. These platforms are essentially one and the same when it comes to renting space on a jihadist Web site for commercial advertising:

* In the case of disseminating jihadist messages, terrorist organizations use social network platforms in order to raise funds and/or recruit fighters to their ranks.

* In the case of the advertising world, terrorist organizations use an “advertisement intermediary” platform in order to raise funds from potential advertisers.

The above points emphasize the need for an adjusted cooperation agreement that will prevent terrorist organizations from using cyberspace as a means of fundraising as described above, as well as for any other use such as propaganda, the dissemination of messages, radicalization, psychological warfare, intelligence gathering, training, instruction and publication of “professional” information, manpower recruitment and communication. Such cooperation must include the various relevant entities, including international organizations, countries and the owners of various Internet platforms that serve as the “top players” in the cyber world. In addition, the filing of civil monetary claims should be encouraged against the owners of Internet platforms that do not prevent their platforms from being used by terrorist organizations, particularly since doing so would resolve the limitation of national territorial jurisdiction and in light of the fact that they are commercial organizations designed to generate profits. 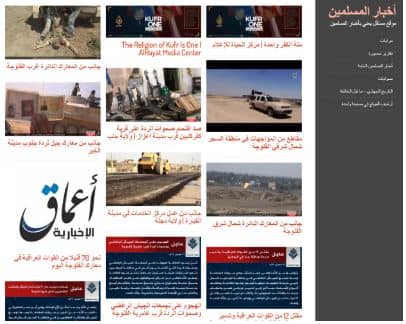 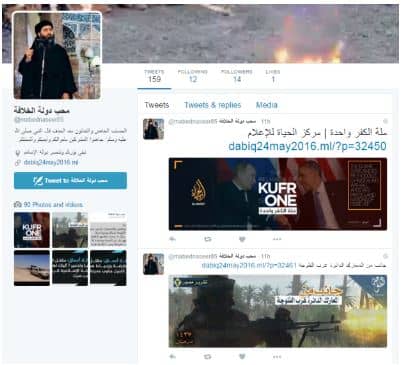 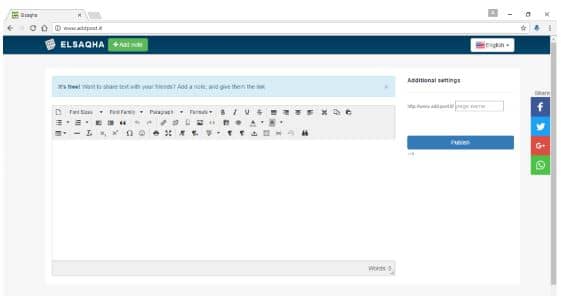