Timothy Alan Betts assumed the position of Acting Coordinator for Counterterrorism and Acting Special Envoy for the Global Coalition to Defeat ISIS on March 21, 2022. Previously, he served as Principal Deputy Assistant Secretary in the Bureau of Political-Military Affairs from October 2019 until his retirement from the Senior Foreign Service in December 2021. He was acting Assistant Secretary for Political-Military Affairs from January to October, 2021.

During his Foreign Service career, Mr. Timothy Betts served as Senior Advisor for Security Negotiations and Agreements in the Bureau of Political-Military Affairs from 2016 to 2019, leading negotiations of agreements related to the U.S. military’s presence and operations abroad. As U.S. Program Director for the bilateral Office of Program Management-Ministry of Interior in Riyadh, Saudi Arabia from 2013-2016, Mr. Betts led a multiagency team helping Saudi Arabia to enhance its capacity to protect critical infrastructure and improve its counterterrorism capabilities, primarily through training. He also served as Deputy Chief of Mission in Budapest, Hungary, from 2010 until 2013; Director of Iraq Affairs from 2008 to 2009; and Consul General in Naha, Okinawa, from 2000 to 2003. In addition, he had assignments in Canberra, Washington, Tokyo, and Ankara.

Before joining the Foreign Service, Mr. Timothy Betts was a political risk underwriter with the Chubb Group of Insurance Companies, first in New York City and later in San Francisco. Earlier, he worked for the Overseas Private Investment Corporation, which later became the U.S. International Development Finance Corporation (DFC).

He holds an A.B. from Occidental College where he majored in Diplomacy and World Affairs, and an M.A. in Security Studies and International Economics from The Johns Hopkins University’s School of Advanced International Studies. 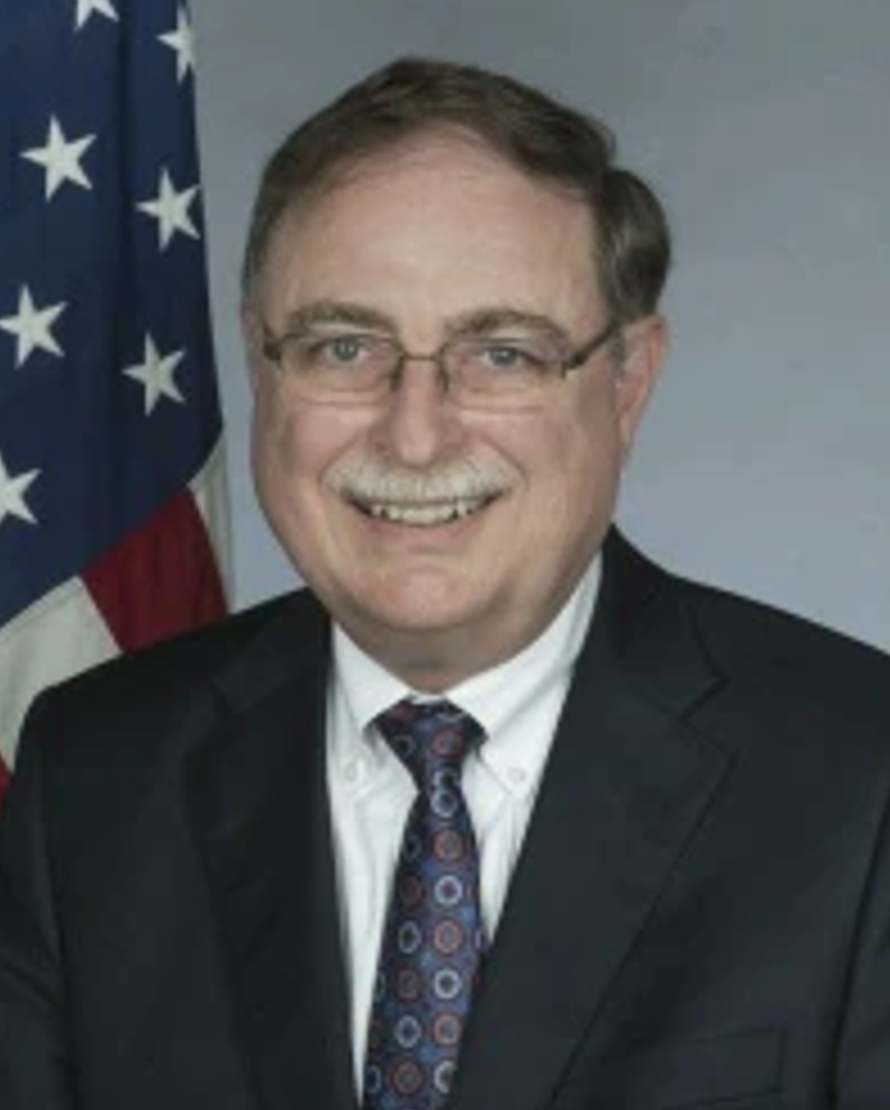