Prof. Christian Kaunert is Professor of International Security at Dublin City University, Ireland. He is also Professor of Policing and Security, as well as Director of the International Centre for Policing and Security at the University of South Wales. In addition, he is Jean Monnet Chair, Director of the Jean Monnet Centre of Excellence and Director of the Jean Monnet Network on EU Counter-Terrorism. Previously, Prof. Christian Kaunert served as Academic Director and Professor at the Institute for European Studies, Vrije Universiteit Brussel, a Professor of International Politics, Head of Discipline in Politics, and the Director of the European Institute for Security and Justice, a Jean Monnet Centre for Excellence, at the University of Dundee. Prof Kaunert has researched and taught in many international universities, such as University of Shandong, Jinan, China, IBEI Barcelona, Spain, Diplomatic Academy Yerevan, Armenia – United Nations Development Mission, University of Cairo, Egypt, Collegio Carlo Alberto, Turin, Italy, Ecole nationale d’administration Paris, European Institute of Public Administration Maastricht, Netherlands, European Studies Institute (ESI) at Moscow, University of Porto, Portugal, etc. He was previously Senior Lecturer at the University of Dundee, Marie Curie Senior Research Fellow at the European University Institute Florence, and Senior Lecturer in EU Politics & International Relations, University of Salford. Christian has been invited expert for the European Institute for Public Administration (EIPA), the Counter-Terrorism Committee of the European Parliament, the European Union Institute for Security Studies (an agency of the EU), the United Nations Development Programme (UNDP) and the North Atlantic Treaty Organisation (NATO). Over his career, he has been awarded seven prestigious Marie Curie Fellowships, four Jean Monnet Chairs, and, finally, three Jean Monnet Centre of Excellence, as well as one Jean Monnet Network of Excellence ‘EUCTER’. Additionally, he was awarded a large Horizon 2020 research grant on Terrorist Radicalisation processes – Mindb4Act. He is currently Editor of the Journal of Contemporary European Studies, was also previously an elected member of the national (UK) Executive Committee of the University Association for Contemporary European Studies (UACES) and co-founded and co-led the special interest section on the Area of Freedom, Security and Justice of the European Union Studies Association (EUSA). He has also previously been the Editor of the Journal of Contemporary European Research (JCER), on the Executive Committee member of the University Association for Contemporary European Studies (UACES), and an Expert for the European Parliament. He is also on the editorial board of the journal European Politics and Society (EPS) and the Journal of European Integration (JEI). Prof. Kaunert holds a PhD in International Politics & an MSc in European Politics from the University of Wales Aberystwyth, a BA (Hons) European Business from Dublin City University, ESB Reutlingen and a BA (Hons) Open University. 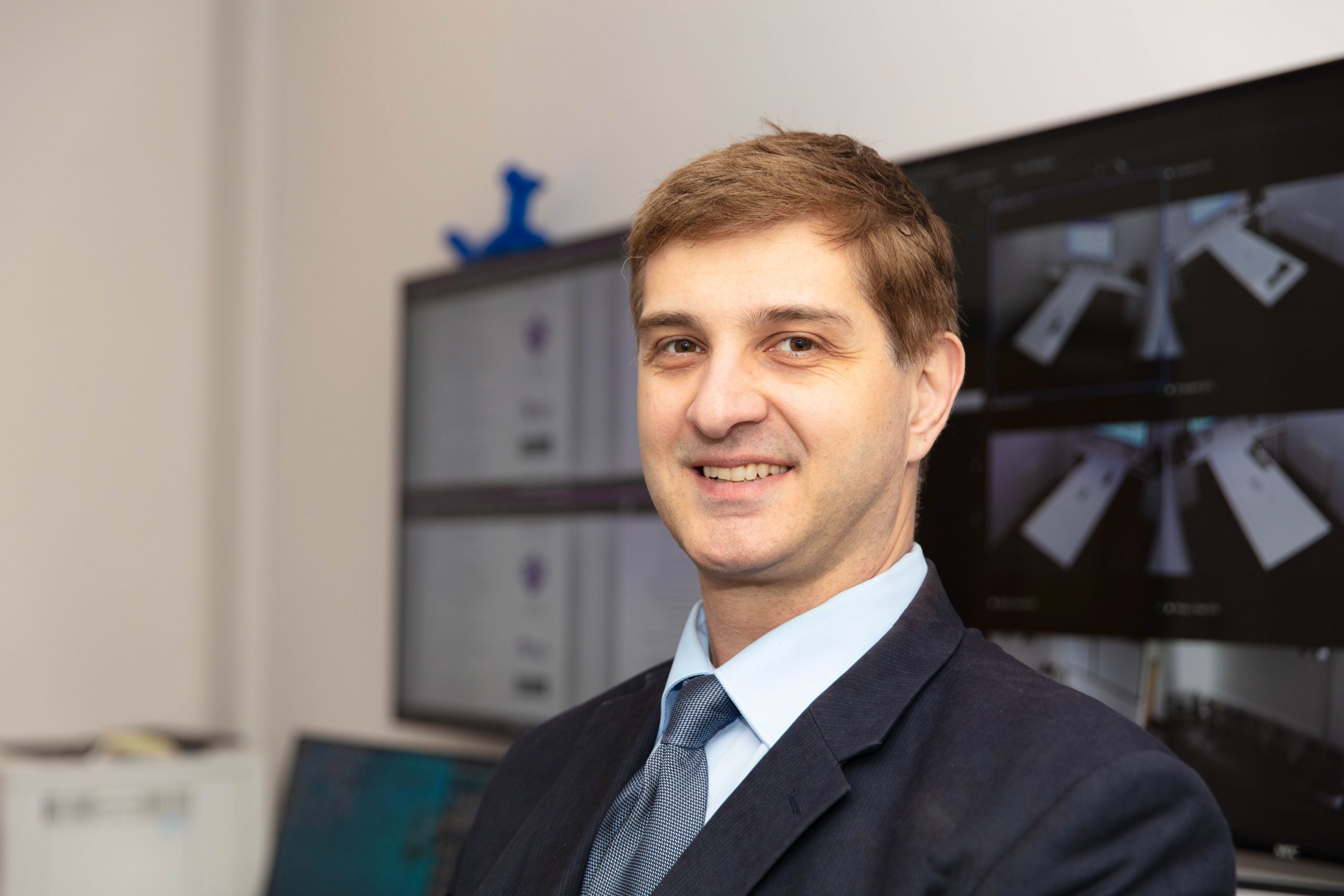