Prof. Boaz Ganor is the Founder and Executive Director of the International Institute for Counter-Terrorism (ICT) and the Ronald S. Lauder Chair for Counter-Terrorism at Reichman University, Herzliya, Israel. He previously served for five years as Dean and ten years as Deputy Dean of the Lauder School of Government, Diplomacy & Strategy at Reichman University.

Prof. Ganor serves as the Founding President of the International Academic Counter-Terrorism Community (ICTAC), an international association of academic institutions, experts, and researchers in fields related to the study of terrorism and counter-terrorism.

In 2019-2020, Prof. Ganor spent a sabbatical year as a Visiting Fellow at the Australian Strategic Policy Institute (ASPI), Australia; as an Adjunct Professor at the Australian Graduate School of Policing and Security at Charles Stuart University, Australia; and as the Aaron and Cecile Goldman Visiting Israeli Professor and Israel Institute Fellow at Georgetown University, United States.

Prof. Ganor previously held positions at Stanford University, U.C. Berkeley, the Hoover Institution (Koret Distinguished Visiting Fellow), the Monterey Institute of International Studies, MIPT (The National Memorial for the Prevention of Terrorism), Hebrew University and Bar Ilan University. He was also a member of the International Advisory Team of the Manhattan Institute (CTCT) to the New York Police Department (NYPD).

Prof. Ganor is a member of the International Advisory Council of the International Centre for Political Violence and Terrorism Research at the Institute of Defense and Strategic Studies (IDSS), Nanyang Technological University, The Republic of Singapore. He is also a co-founder of the International Centre for the Study of Radicalization and Political Violence (ICSR), a partnership between the University of Pennsylvania, United States; Reichman University, Israel; King’s College, London; and the Regional Center on Conflict Prevention (RCCP), Jordan. Since 2014, Prof. Ganor has been a Member of the Executive Committee of the Academic Advisory to the Institute for the Study of Global Anti-Semitism and Policy (ISGAP).

Prof. Ganor has given briefings and/or testimonies to the United Nations Counter-Terrorism Executive Directorate (CTED), the Australian Parliament, the United States Congress, the US Army, the FBI, the US Department of Homeland Security, as well as numerous intelligence, security and police services throughout the world. He has given hundreds of guest lectures at top universities and research centers throughout the world including at Columbia University, Syracuse University, Georgetown University, the Wilson Center, RAND and the Washington Institute for Near East Policy.

In 2001, Prof. Ganor was appointed as a Member of the Advisory Committee of the Israel National Security Council on Counter-Terrorism, and he has previously served as a Member of the Israeli Delegation to the Trilateral (American-Palestinian-Israeli) Committee for Monitoring Incitement to Violence and Terror. Prof. Ganor also advised the Israeli Delegation for Peace Negotiations with Jordan on Transportation Safety, the Israeli Counter-Terrorism Coordinator at the Prime Minister’s Office and the Israeli Ministry of Defense. In 1995, he was a consultant to Prime Minister Benjamin Netanyahu on his book “Fighting Terrorism – How democracies can defeat domestic and international terrorism”.

Prof. Ganor has published numerous articles on terrorism and counter-terrorism. His book, “The Counter-Terrorism Puzzle – A Guide for Decision Makers” (Transaction Publishers, 2005), is used as a text book in universities worldwide and his book, “Global Alert: The Rationality of Modern Islamist Terrorism and the Challenges to the Liberal Democratic World” was published by Columbia University Press in 2015. He has published several articles in “Studies in Conflict and Terrorism”, “Terrorism and Political Violence”, “Dynamics of Asymmetric Conflicts”, Orbis and the International Law Studies.

He is also the editor of “Countering Suicide Terrorism” (2001) and “Post-Modern Terrorism” (2006). He is the co-editor of “ISC 2005 – Security, Terrorism and Privacy in Information Society” (2005), “Trends in International Terrorism and Counter-Terrorism” (2007), “Hypermedia Seduction for Terrorist Recruiting” (2007), “Terrorism Informatics – Knowledge Management and Data Mining for Homeland Security” (2008), and “The Global Impact of Terrorism” (2008). Prof. Ganor is a member of the Editorial Board of Springer Intelligence & Security Informatics (ISI) journal and a member of the Advisory Board of the International Counter-Terrorism Review (ICTR). Prof. Ganor has contributed book chapters for many publications, including to Oxford University Press, Routledge, Springer, and the U.S. Institute for Peace.

Prof. Ganor chairs ICT’s Annual World Summit on Counter-Terrorism, the world’s leading international conference in the field of Terrorism and Counter-Terrorism. In addition, he co-directed numerous research projects for NATO and the Ministry of Public Security. Prof. Ganor is a frequent media and television commentator and has appeared on the BBC, CNN, CBS, ABC, the New York Times, the Guardian, The Wall Street Journal, the Jerusalem Post, Haaretz and many other Israeli and international publications. 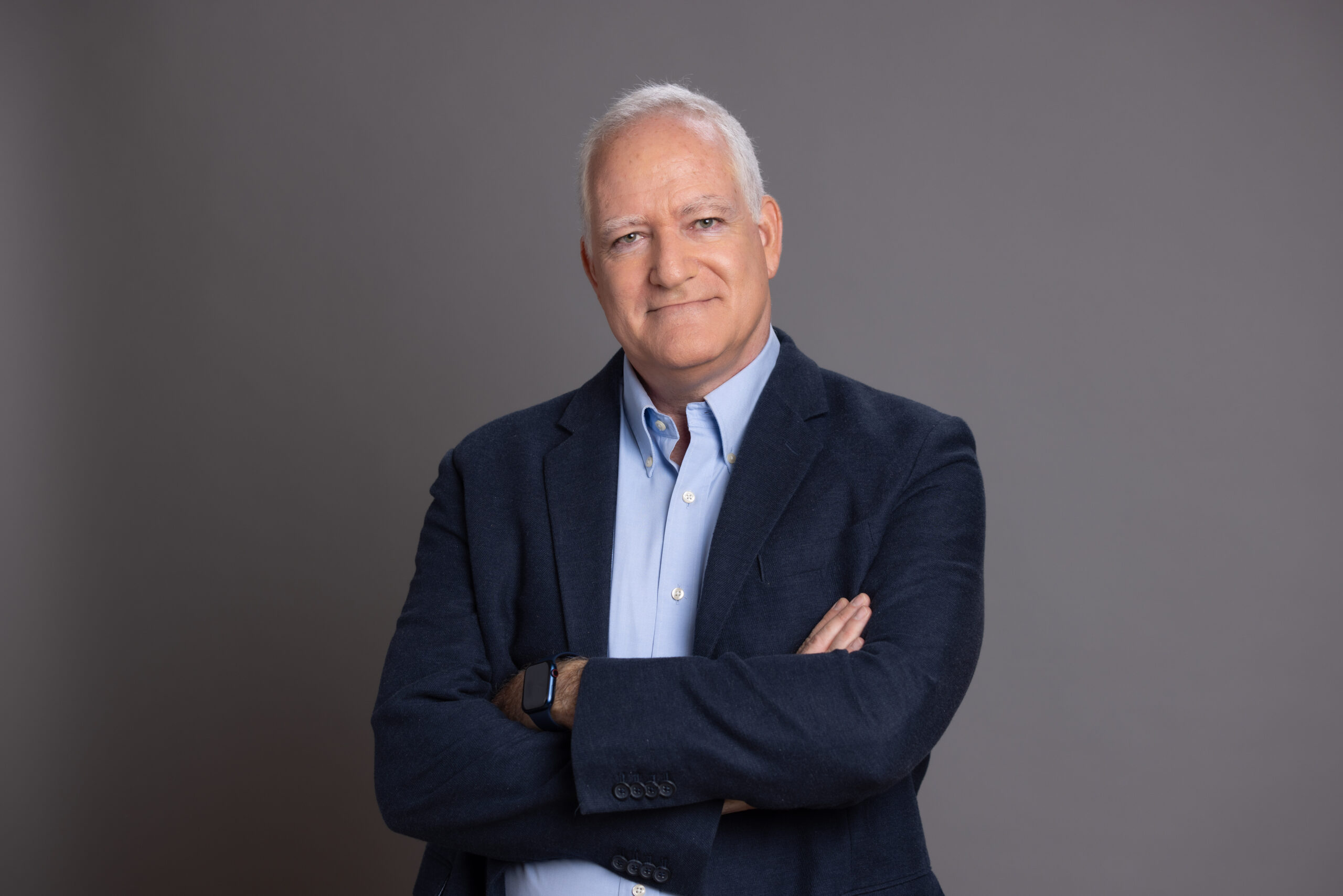