Katja Theodorakis is Head of Counterterrorism at the Australian Strategic Policy Institute in Canberra.  Katja has an extensive background in extremism and terrorism research, with academic, policy-relevant, and international experience.

As a founding member of the Future Operations Research Group and co-founder of the associated Women In Future Operations platform at the University of New South Wales at the Australian Defence Force Academy, Katja’s academic research focused on insurgent/extremist propaganda and their strategic use in information operations. At the Australian National University, she has researched and taught Middle East politics, Islam, and International Terrorism at the postgraduate and undergraduate levels.

Katja has previously lived in the Middle East, where she was engaged in educational projects and NGO work in Syria during the early years of Bashar al-Assad’s presidency. She holds a First-Class Honours degree in International Development from the Australian National University, was the recipient of several scholarships, including an Australian Government Research (PhD) Scholarship, and has been awarded the 2016 ANU Media and Outreach Award as Emerging Media Talent for her commendable media output and performance as a young researcher.

Before joining ASPI, Katja Theodorakis was Senior Program Coordinator for Research and Analysis (Foreign/Security Policy) at the Konrad-Adenauer-Foundation’s Australia Office, with a portfolio spanning the fields of terrorism/extremism, European security matters, cybersecurity, and the wider strategic relations in the Indo-Pacific. Her work was aimed at strategic outreach to the national security community in Australia and Germany/Europe

Under Katja’s leadership, ASPI’s CT Program is developing a forward-looking agenda fit for a changing global landscape. Alongside undertaking research and facilitating dialogue on the ‘classic’ CT and CVE topics, it focuses increasing attention on (violent) contestations of democracy, as well as extremist propaganda and information dynamics in a changing strategic environment. Keeping the overall strategic effects on democracy at home and influence abroad is fundamental to a comprehensive, partnership-driven CT approach that integrates with and directly supports other key defence, security and stability objectives. 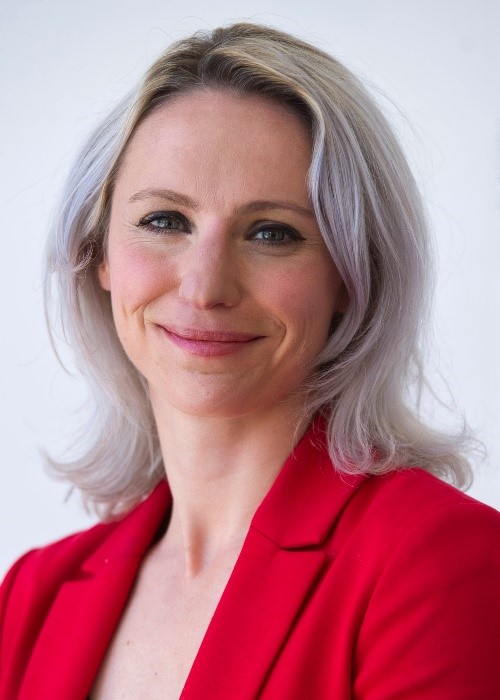