Coming from the Ministry of Interior, Joelle CONTE – chief superintendent – is Homeland Security Attachée at the Embassy of France in Israel since September 2021.

She leads and coordinates the technical, institutional and operative cooperation in the Homeland security areas.

Mrs. Conte was born and raised in Nîmes (France). She graduated with a Master 1 in public Law from La Sorbone-Paris and a Master 2 in Security from the University of Lyon.

She joined the Ministry of Interior right after her graduation.

She started her carrier as a police officer in a district police station in Paris (Préfecture de police).

In 1997 she joined the division in charge of dignitaries (SDLP/DGPN)) in Paris.

In 2002 she joined the Central Directorate of the judicial police (DCPJ/DGPN) at the regional division of Montpellier where she worked at the Research and Intervention Brigade (BRI).

She passed the exam of Commissioner in 2006 and after 2 years of training in Lyon she was assigned to the Central Directorate of the Judicial Police (DCPJ) as Head of the Interministry Group of Research (GIR) in Marseille.

In 2011 she was appointed Head of the judicial police in Grenoble (DCPJ).

Then in 2014 she was in charge of the DCPJ Human resources and training at the Ministry of Interior’s headquarters in Paris.

In 2018 she joined the General Directorate for Internal Security (DGSI) then the Direction for international security cooperation (DCIS) in 2021 and was posted in Israel.

She was awarded the medal of Homeland security and she was granted knight in the National Order of Merit. 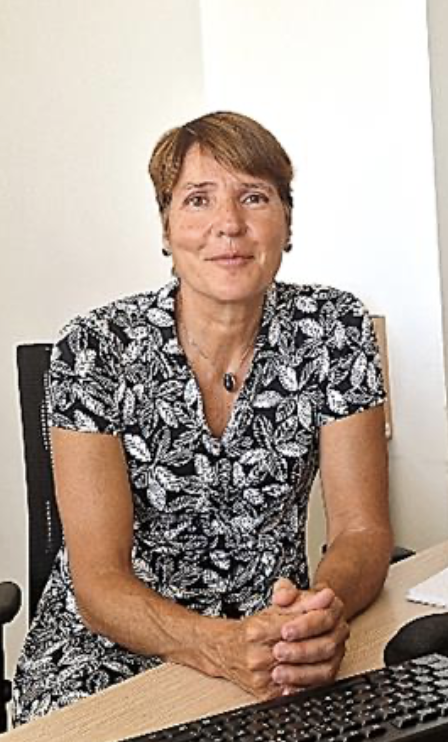