Mr. Ilan Berman is Vice President of the American Foreign Policy Council in Washington, DC. An expert on regional security in the Middle East, Central Asia, and the Russian Federation, he has consulted for both the U.S. Central Intelligence Agency and the U.S. Department of Defense and provided assistance on foreign policy and national security issues to a range of governmental agencies and congressional offices. He has been called one of America’s “leading experts on the Middle East and Iran” by CNN.

Mr. Berman is a member of the Associated Faculty at Missouri State University’s Department of Defense and Strategic Studies. A frequent writer and commentator, he has written for the Wall Street Journal, Foreign Affairs, the New York Times, Foreign Policy, the Washington Post, and USA Today, among many other publications. 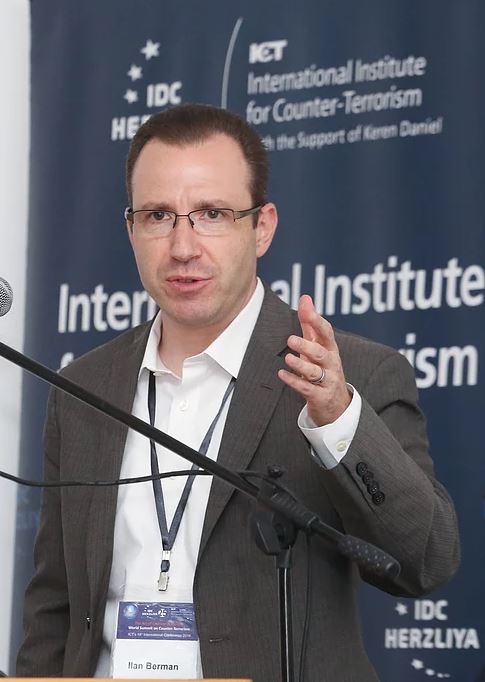