Ezra Friedman is the policy adviser covering foreign policy, MENA, energy, climate, and counter-terrorism at the British Embassy in Tel Aviv, Israel. He holds a BA in Governmental Studies from Reichman University (2014-2017) and an MSc in International Relations from the London School of Economics & Political Science (2018-2019). Professionally, Ezra has spent several years working on Israeli, US, and UK foreign policies, the nexus of climate change and national security, great power competition, and nuclear non-proliferation in the Middle East. Before joining the embassy Ezra was the project manager in charge of international security for Konrad Adenauer Stiftung and a consultant at several political risk firms in Israel and the UK. Previously, he was also a staff member at the Institute for National Security Studies (INSS), where he worked for Ms. Sima Shine as a member of the Iran Programme, in addition to working for Dr. David Menashri at the Alliance Center for Iranian Studies at Tel Aviv University. Before joining the Foreign Commonwealth and Development Office, Ezra was widely published and can be found in the Bulletin of the Atomic Scientists, Jerusalem Post, BICOM’s Fathom Journal, Global Risks Insights, and the INSS amongst others. Ezra is a combat veteran of the Israel Defense Forces, serving in the Armoured Corps as a combat medic specialising in traumatic injuries. 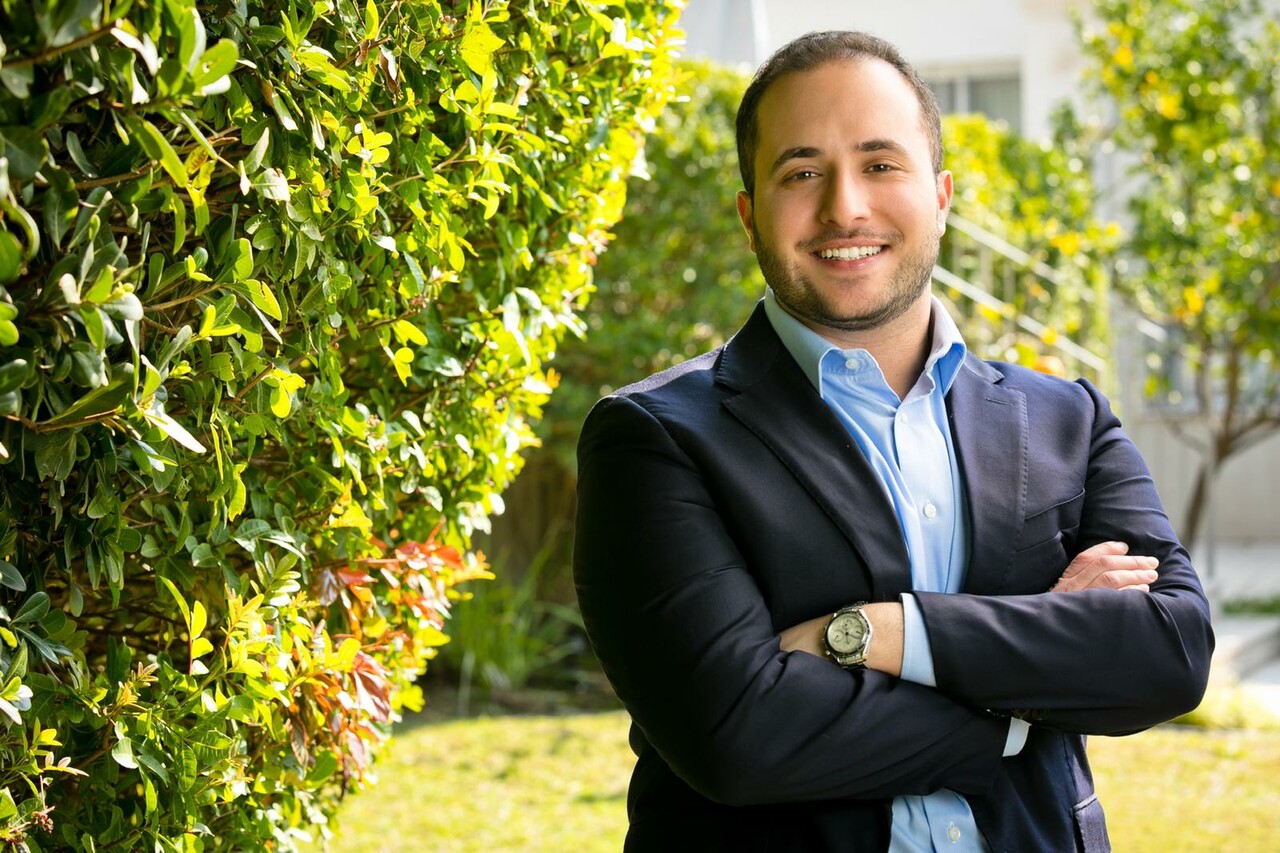