Prior to his appointment as Assistant Secretary-General, he was a senior national and defense intelligence official of the United States. He served multiple times as anintelligence enterprise mission manager and led complex efforts across organizational and functional boundaries. He has significant collection management and analytic experience at the national, joint, and service levels and has advised the President, civilian agencies, the Defense Department and military leaders, and operational forces.

He began his career as a naval surface warfare officer and served in operations, combat systems, and engineering roles in two Aegis cruisers, USS ANTIETAM and USS CHANCELLORSVILLE, and ashore as a military and civilian officer with the Office of Naval Intelligence. He joined the Navy staff at the Pentagon in 2003 and served as the Deputy Assistant Director of Naval Intelligence for Intelligence Support and Director of Deep Red.

He has earned academic degrees from the United States Naval Academy (Bachelor of Science, Political Science, 1993) and Georgetown University (Master of Policy Management, 2008). He also is a graduate of the National Intelligence University, the US Naval War College, and was a Senior Fellow at the Massachusetts Institute of Technology’s Seminar XXI: Foreign Politics, International Relations,and the National Interest.

Mr. Cattler will be participating virtually. 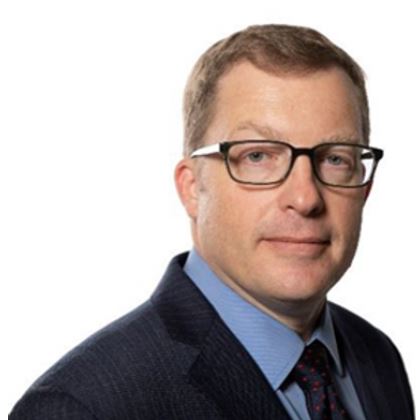