Mr. Aimen Dean is the Managing Director of Five Dimensions Consultants in Dubai, a company that conducts in-depth terror financing research for international financial institutions and governments. A native of Saudi Arabia, Dean had a rigorous childhood education in Islamic studies: memorizing the Quran and learning the principles of shari’a, Islamic history, and Arab tribal genealogy.

In 1994, Dean left Saudi Arabia to join jihadist fighters in Bosnia, before continuing on to other fronts in Afghanistan, the Caucasus, and Philippines. In 1997 he joined al-Qaeda, taking an oath of allegiance in the presence of Osama Bin Laden. Al-Qaeda leveraged his advanced theological knowledge to preach to members in training camps and his public speaking skills to recruit and fundraise during trips to Britain and various Gulf countries.

Al-Qaeda’s 1998 terror attack on two US embassies in East Africa rattled Dean. After long soul-searching, he secretly defected to the British government and worked undercover for eight years passing information to UK intelligence, including on radical Islamist activities in Europe. In 2006 his cover was compromised by a book published in the US. He left undercover work to become a consultant for HSBC Group’s Financial Crime, Fraud and Risk department, offering insights on terrorism, terror financing, and Middle East affairs.

Dean’s unusual story was the subject of a recent BBC documentary. His work with the Program on Extremism at George Washington University focuses on terrorism financing and how young people are radicalized, both in the Middle East and in Western societies. 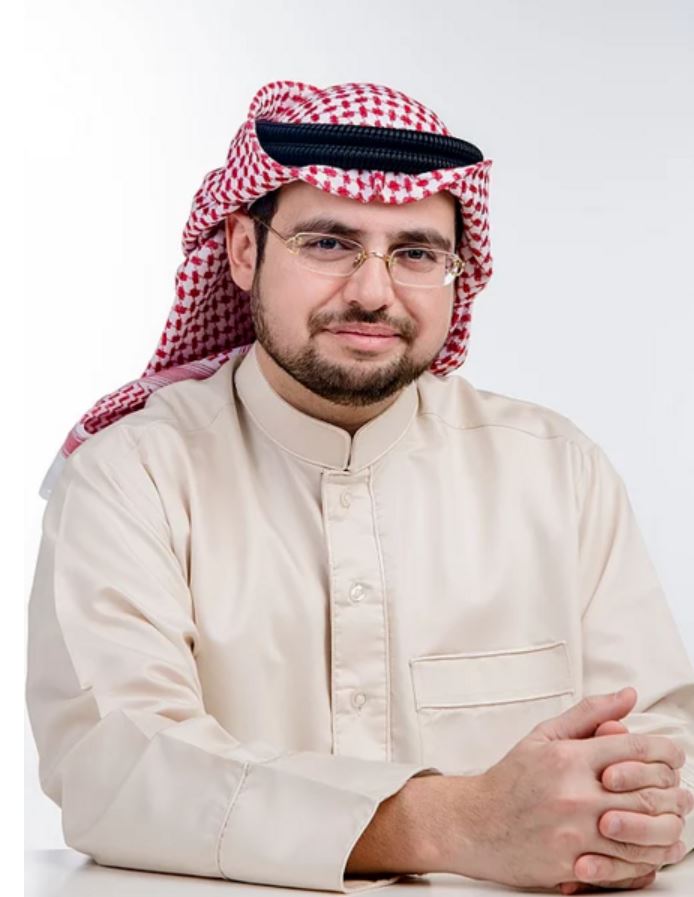