Prior to this, Lucy joined the Metropolitan Police Service in 1992 where she served for 29 years and held a number of frontline and leadership roles. Lucy worked in Counter Terrorism Police from 2016 to 2021 where she was the first Senior National Co-Ordinator leading on Protect and Prepare which focused on protective security and preparedness. At that time, she was also the lead in the Metropolitan Police Service for Royalty & Specialist Protection, Parliamentary & Diplomatic Protection, Aviation Policing and Protective Security Operations. In both roles she worked closely with key strategic partners from National Security, Military, UK Government and UK businesses.

Lucy D’Orsi has always been passionate about amplifying protective security through collaboration with the private sector and the public, as shown in the wide-reaching ACT (Action Counters Terrorism) and ‘Run, Hide, Tell’ campaigns, which she led.

She is also the National UK policing lead for countering the threat from Drones, and Less Lethal Weapons and Taser.

Lucy has broad experience of working in challenging policing environments, including the Territorial Support Group, Counter Terrorism Policing and the Senior Public Order Command Team. She is a highly experienced Public Order Commander, leading the policing operations for the Chinese State Visit in 2015 and, more recently, the policing operations for London’s New Year’s Eve, the State Visit of President Trump and the NATO Summit (2019).

Lucy led on the Centenary Celebrations for Metropolitan Police Women and was proud to be part of a team which delivered a campaign which celebrated women in policing from the past, present and future. Amongst the successes was securing an increase in paid maternity leave for policing nationally. She is passionate about the role of women in policing which she believes is critical to secure the legitimacy of policing amongst communities.

Lucy volunteers her time as a Secondary School Governor. Her family is exceptionally important to her and she tries to ensure a good work-life balance. 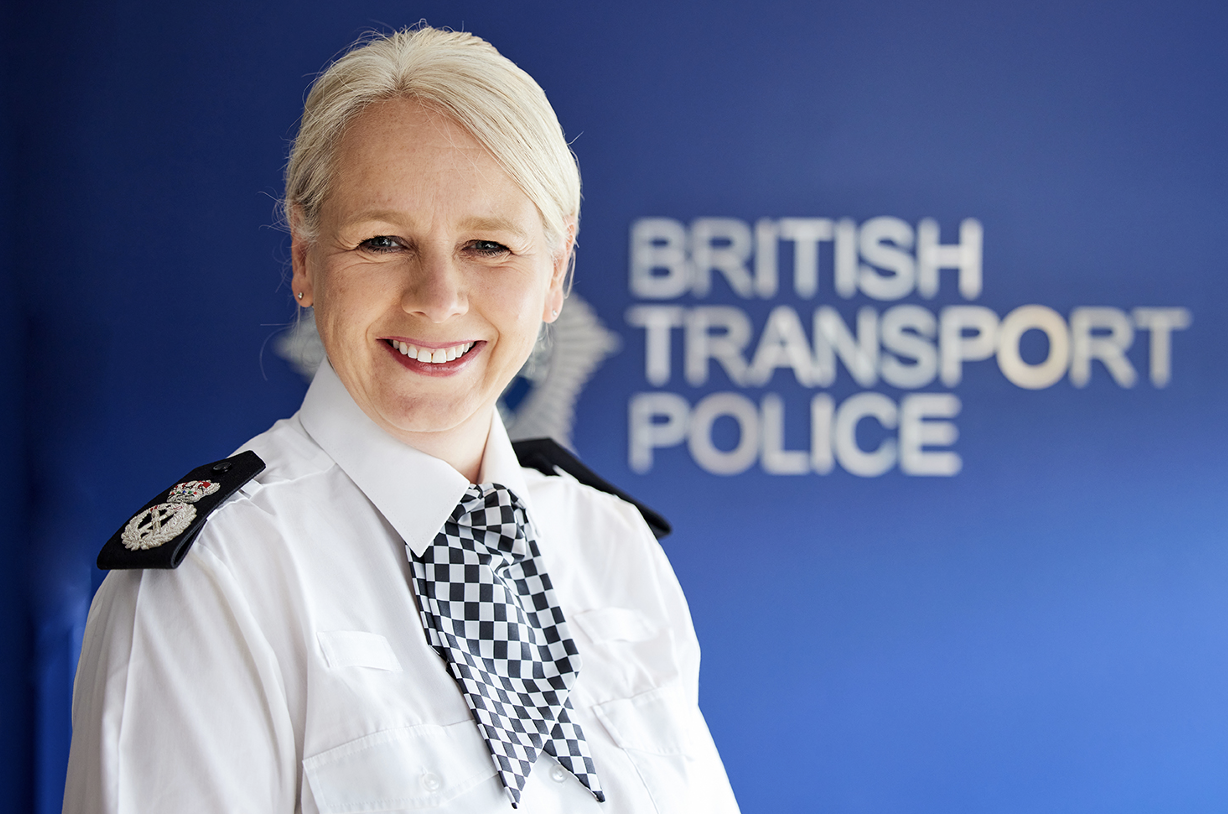