Mr. Zarka received a B.A. in Economics and History from Hebrew University and a Master in Political Science from Haifa University.

He served as an economist at the Israeli Ministry of Finance before joining the Ministry of Foreign Affairs in 1991. Mr. Zarka began his diplomatic career overseas with postings in the Ivory Coast and Montreal from 1993-1998. On his return to Israel, he served as a Deputy Director at the Coordination Department at the MFA in Jerusalem from 1998-2002, responsible for the development of diplomatic relations with the GCC.

He continued overseas work as Israel’s Representative to the Conference on Disarmament in Geneva from 2002-2006, followed by his positions as Counselor in the Division of Strategic Affairs at the MFA (2006-2007) and Director of External Relations at the Israel Atomic Energy Commission (2007-2009).

From 2009 until 2011, Mr. Joshua Zarka served as Special Envoy of the Foreign Minister to the Arabian Gulf, from 2011 until 2015 as Minister for Congressional Affairs in Washington D.C. and from 2015 until 2016, as a fellow at the Israel Defense College.

Mr. Zarka is fluent in Hebrew, English and French. He is married to Esther and has four children. 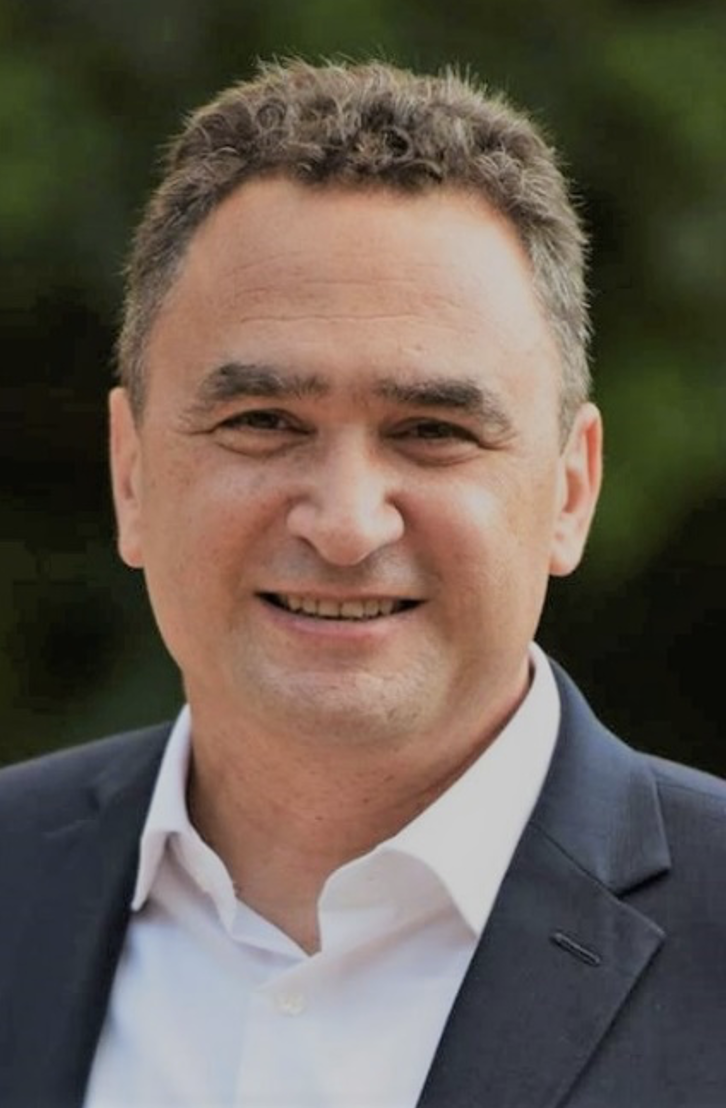