Mrs. Lindita Nikolla was elected Speaker of the Parliament of the Republic of Albania on 10 September 2021.

Mrs. Lindita Nikolla  has a long experience of about two decades in the country’s political institutions and activity, contributing to the parliamentary activity, the reformation of the education system, the local governance, to the increase and strengthening of the social, economic and political participation of women and girls, etc.

She is elected Member of the Parliament of Albania in three mandates: in the 2013 parliamentary elections was elected as deputy of the Tirana District; in the 2017 and 2021 parliamentary elections was elected deputy of the Lezha District. As a lawmaker she has contributed to the development of legislation, in particular in the areas of education, scientific research and media.

She is member of the Presidency of the Socialist Party of Albania since 2007.

She has participated and referred in numerous national and international events on topics of education, tolerance and peace, regional cooperation and good neighborhood, youth, democracy in schools, democratic civic education, conflicts solution, etc, organized or financed by the Council of Europe, UNESCO, USA, Austrian Government, etc.

Mrs. Lindita Nikolla is author and co-author of several publications: “For a different school”, handbooks: “Education of human rights at school”, “School and the Police Together for Change”, “Gender concerns in local governance”, as well as numerous articles on democracy, education, gender equality, women’s empowerment, youth, school management, etc.

At the beginning of her professional career she served as a math teacher and director in several high schools in Tirana.

Mrs. Lindita Nikolla has studied and was graduated in Mathematics, Faculty of Natural Sciences if the University of Tirana, in 1989.

She completed her postgraduate studies and received a Master’s Degree in Public Administration, Executive Power, at the Albanian University in Tirana, in July 2010.

In June 2008 she concluded her qualification in the Academy on Local Governance and Community Policing in the Pittsburgh University, USA. In December 2007 she has also completed the NDI Political Academy for Leadership and Reform.

She is married to Prof. Ligor Nikolla and they have a daughter, Livia, who was graduated in France. 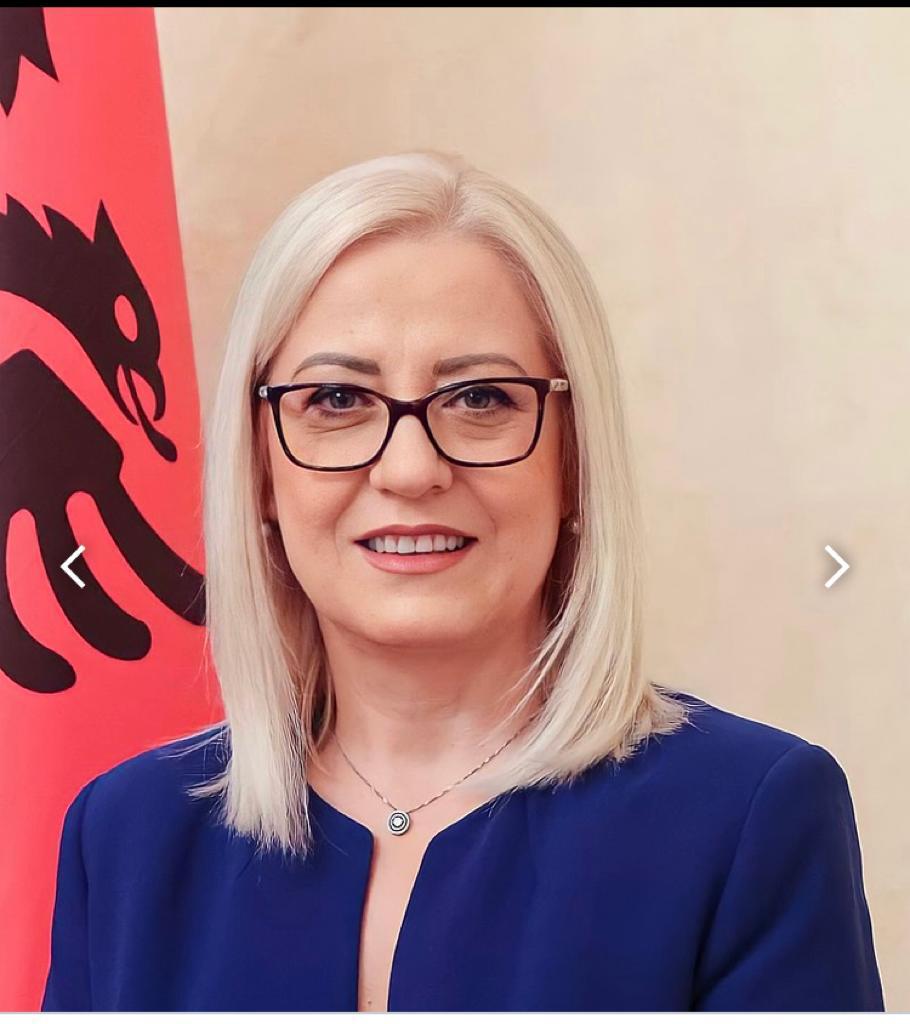