Dr. Gerhard Conrad holds a PhD in Oriental Studies, International Politics, and International Law from Bonn University/Germany. He is a board member of the Forum Intelligence Services in Germany (www.gknd.org) which is promoting public political awareness on intelligence policy matters. In that framework, he is also Intelligence Advisor to the Munich Security Conference (https://securityconference.org).

As a former senior member of the German Federal Intelligence Service (BND) Conrad was a mediator on behalf of United Nations Secretary-Generals Kofi Annan, Ban Ki-moon, and regional conflict parties in the Middle East on prisoner exchanges between Israel and Hizballah (2006-2008), later as well with Hamas (2009-2011), chief of staff for BND-presidents Uhrlau and Schindler (2009-2012), BND station chief in London (2012-2015) and afterwards, until his retirement in 2019, Director of the European Union Intelligence Analysis and Situation Centre (EU INTCEN) at the European External Action Service (EEAS) in Brussels.

Currently, he delivers education on intelligence and politics for members of German intelligence and security services within the Master’s Program for Intelligence and Security Studies (MISS) at the Federal University for Administrative Science in Berlin. Beyond that, he engages as visiting professor with King’s College, London, and Sciences Po, Paris. 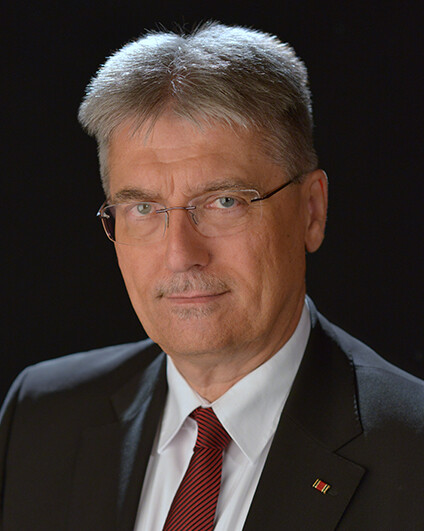