Dr. David Scharia served in various roles in CTED since its establishment in 2005 and is a member of CTED senior management team at Director level since 2016. Dr. Scharia heads the thematic expertise and research branch of CTED. He manages a large group of international counter-terrorism experts at all levels, advising the Security Council on all counter-terrorism matters, including, legal and criminal justice matters, law enforcement and border control, financing of terrorism, gender and terrorism, incitement to terrorism, CVE and human rights.

Dr. Scharia oversees CTED’s engagement with civil society, human rights organizations and academia and demonstrated a longstanding commitment to these values. He co-chaired the UN Global Compact Working group on Gender alongside co-chairing the UN Global Compact Working Groups on Resource Mobilization, Monitoring and Evaluation. Dr Scharia oversees CTED work on new technologies and counter-terrorism – including terrorists’ use of the internet, “cyber-terrorism”, artificial intelligence, drones, the use of biometric technology for counter terrorism, IOT, API/PNR and digital evidence. He was recently selected as member of the International Advisory Committee Member of the Global Internet Forum on Counter Terrorism (GIFCT).

Dr. Scharia contributed, in leadership roles, to many non-governmental organizations and initiatives including the World Economic Forum where he served twice as Member of the Global Future Council on Russia (artificial intelligence and smart cities) and as co-Chair of the WEF Global Future Council on the safety and Security of IOT. He served on the Advisory Boards of Rutgers University Program on Cyber- Security, the International Institute for Counter Terrorism (ICT) and several other civil society organizations, academic institutions, and think-tanks.

Dr. Scharia holds LLB, LLM (with distinction) and PhD from Tel Aviv University. He successfully concluded the Executive program on Leading Organizations and Change at Massachusetts Institute of Technology (MIT). He served as National Security Scholar in Residence at Columbia University and as visiting fellow at the NYU Center for Global Affairs. He is the author of two highly acclaimed academic books on law and counter terrorism and numerous articles. His articles and books have been published in academic forums including Oxford University Press, Harvard National Security Journal and Hebrew University Press. 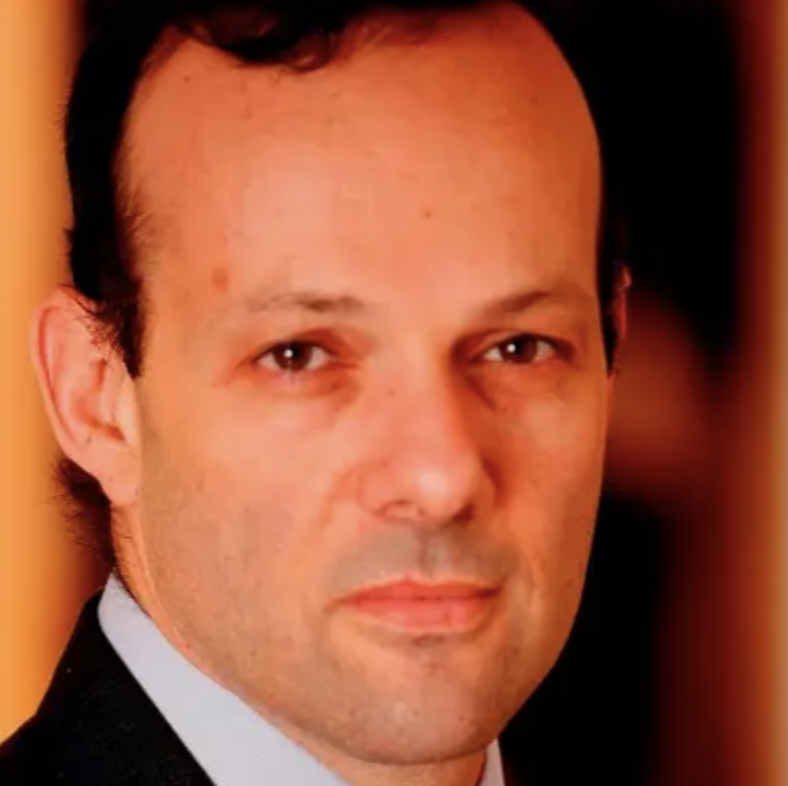