Dr. Wolf’s doctoral dissertation is titled “Post-Occupation Obligations under the Law of Belligerent Occupation?” which she completed with a graduate research fellowship by the Program on Negotiation at Harvard Law School. Dr. Wolf holds an LL.M from New York University (NYU) School of Law as well as an LL.B from Reichman University Radzyner School of Law and a B.A in Business Administration (Finance) from Reichman University Arison School of Business. Dr. Wolf has been admitted to the Israeli Bar Association in 2001, and worked as an associate at S. Horowitz & Co. at the Criminal Litigation Department. She also served as an Adviser to the Legal Counselor at the Permanent Mission of Israel to the United Nations in New York. 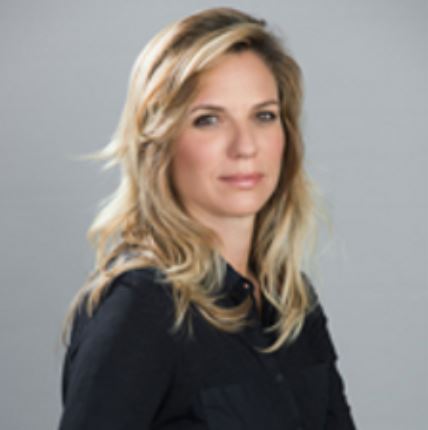