From 2001-2003: Mr. Dan Meridor served as a Minister in the Israeli government, in charge of strategic affairs, and was a member of the Inner Cabinet. 1999-2001: Mr. Meridor served as the Chairman of the Foreign Affairs and Defence Committee of the Knesset. From 1996-1997: Mr. Meridor was the Minister of Finance of Israel.  As Minister of Finance, Mr. Meridor initiated sweeping reforms in the economy through massive budget cuts, liberalization and privatization. 1988-1992: Dan Meridor was the Minister of Justice of Israel. He promoted human rights legislation, and Israel’s first (and so far – only) human rights constitutional laws were enacted during his term, creating the “constitutional revolution”, empowering the Supreme Court with judicial review over Knesset laws.  From 1982-1984: Mr. Meridor served as the Secretary of the Cabinet under Prime Minister Menahem Begin and Yitzhak Shamir.

Mr. Meridor is a graduate of the Faculty of Law in the Hebrew University and practiced law in Jerusalem and in Tel-Aviv for many years.  Dan Meridor is a captain (res.) in the I.D.F.  He fought as a tank commander in the Six Days War and in the Yom Kippur War.

Dan Meridor was born in Jerusalem in 1947, where he lives ever since. He is married to Dr Leora Meridor, with four children and nine grandchildren. 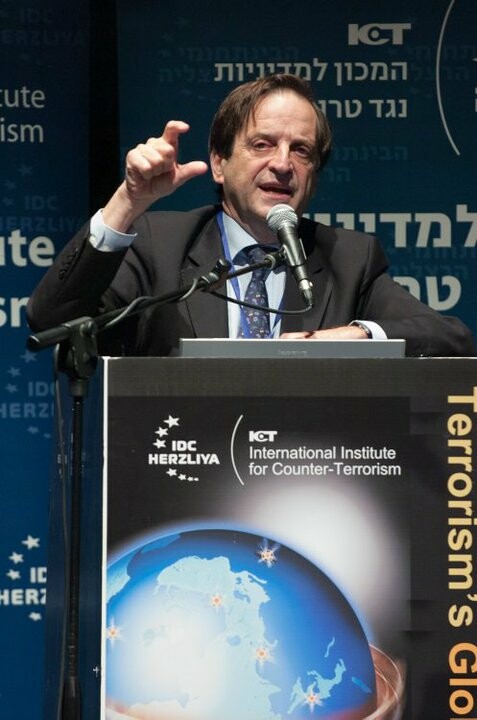