Previous to his PhD studies, he served in Israel Defense Forces (IDF) from 1973 to 2003. He served as the CO of the Combat Intelligence & Reconnaissance School, as the G-2 of Israel’s Central Territorial Command, as the head of the Tasking Division within Israel’s Military Intelligence. On 2000 he was appointed by LTG. Mofaz to establish the Combat Intelligence Corps within the Ground Forces Command, which he did up to August 2003.

BG. Amnon Sofrin is a graduate of the Staff and Command College (1984) and of the National Defense College (1993).

After retiring from the IDF, BG. Sofrin served as Head of Intelligence Directorate of Israel’s Secret Service (“Mossad”) until 2008.

​BG. Sofrin is currently lecturing in the Hebrew University in Jerusalem (The International Foreign Relations Department) and in the IDC (at Lauder Governance School). 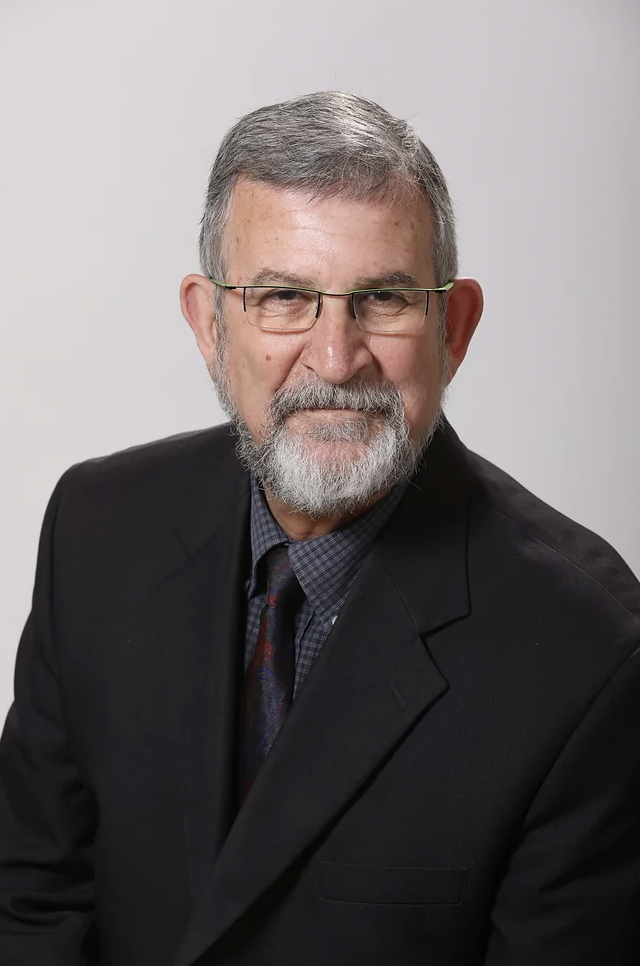