Arvid Bell is a scholar and entrepreneur who specializes in complex conflict analysis, negotiation strategy, and international security. He is a Lecturer on Government at Harvard University, Director of the Negotiation Task Force at the Davis Center for Russian and Eurasian Studies, and Partner at Negotiation Design & Strategy (NDS), a training, advisory, and research development group.

Bell was appointed to the inaugural cohort of Davis Center Scholar-Entrepreneurs, outstanding scholars and innovators who pursue pioneering research agendas, build new institutions, mentor students, and bring regional studies closer to practice. An expert in crisis simulation design, Bell has launched a new generation of immersive case exercises used internationally to train decision-makers in academia, government, and the private sector. He has testified on international conflict at the German and the European Parliaments, briefed NATO military personnel before their deployment to Afghanistan, and led workshops to a diverse array of audiences, including high school students, business leaders, and U.S. military officers, as well as students at Stanford University, Columbia University, and the University of Oxford. 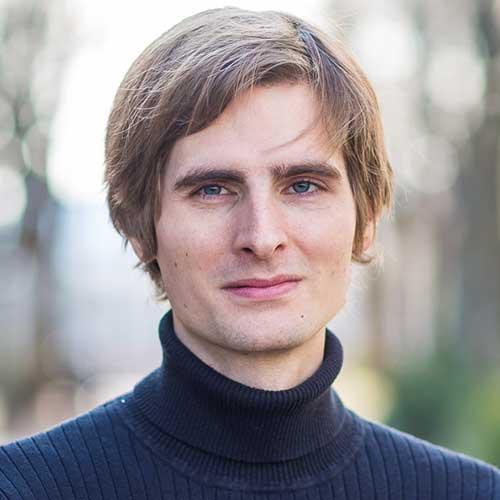