H.E. Ahmed Al Qasimi is the Executive Director of Hedayah, the International Center of Excellence for Countering Violent Extremism.

He brings significant public sector experience to this position, including almost a decade of service in the UAE Ministry of Foreign Affairs and International Cooperation, where he worked in a variety of settings prior to joining Hedayah. At the Ministry of Foreign Affairs and International Cooperation, H.E. Al Qasimi most recently served as the Deputy Director of International Security Cooperation from 2017 to 2019. He also served as an acting Council General in the UAE consulate in Houston Texas, and for several years at the UAE Permanent Mission to the United Nations in New York. In that capacity, he regularly engaged with the UN Security Council and actively participated in debates related to the UN Security Council while also providing insights for Security Council resolutions. One such resolution was Resolution 2178 on the flow of foreign terrorist fighters adopted at the Security Council by the President of the United States in 2014.

H.E. Ahmed Al Qasimi was also heavily invested in discussions involving the UN Secretary-General’s Plan of Action to Counter Violent Extremism. Prior to this, H.E. Al Qasimi served as an analyst in the Ministry’s Policy Planning Department from 2010 to 2014, following peace and security issues regionally and globally. During his time in the Policy Planning Department, he led efforts with global stakeholders towards establishing the Syria Recovery Trust Fund, a multi-donor fund that was established to help rebuild Syria.

H.E. Al Qasimi’s current research interests include global violent extremism, terrorism, and strategies to prevent violent extremism in fragile states. He is particularly interested in understanding the threats and challenges posed by the online indoctrination of young people into violent extremist ideology.

He graduated from the American University of Sharjah with a BA in International Relations. He has a MA in Diplomacy and International Affairs from Zayed University in Abu Dhabi which he completed with Distinction and has taken postgraduate courses at New York University’s College of Law in New York City, which he completed with honors. He was awarded a master’s honors certificate from NYU’s College of Law in New York. 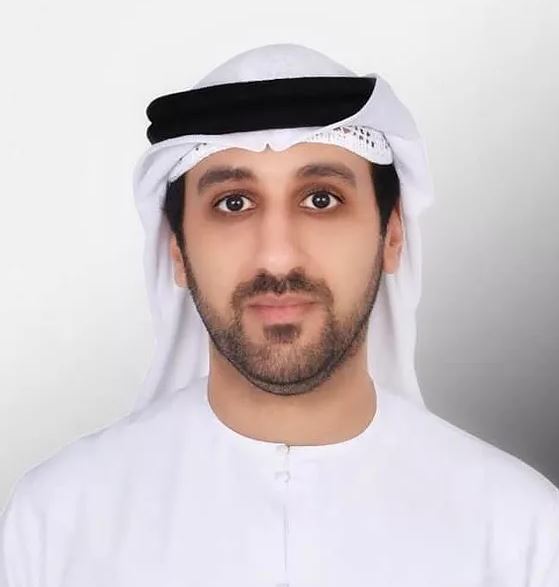